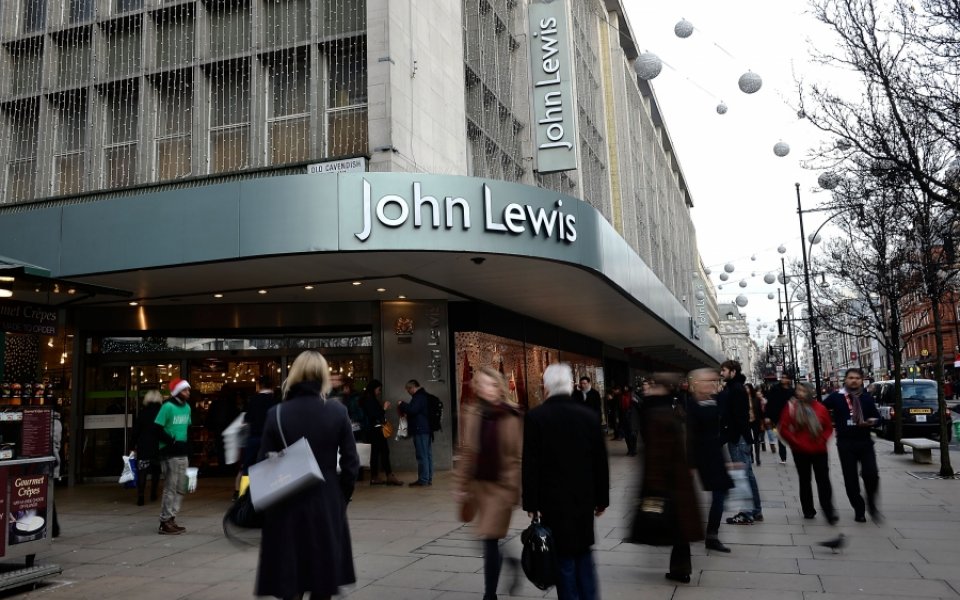 John Lewis has reshuffled some of its management team after promoting its retail director Andrew Murphy to a new role focused on coming up with new ideas for boosting the performance of the department store chain.

The retailer said Murphy’s new position as group productivity director will see him work closely with the board to develop plans that will “support the partnership’s productivity improvements, financial strategy and the future organisation structure”.

John Lewis’s chairman, Sir Charlie Mayfield, said: “The rapid rate of change in retail is set to continue and therefore the time is right for us to develop the thinking that will help sustain the partnership in the next generation and I am delighted that Andrew has agreed to take up this new role.

“His appointment is part of the plans we are putting in place to deliver the Partnership’s strategy in the next five years and follows the announcement of Tom Athron’s appointment as group development director in June 2015.”

The changes come ahead of John Lewis's half year results, which are due to be published on Thursday. The company reported sales to be down by 3.4 per cent in the week to 29 August, representing the fourth consecutive week of declines against the previous year.