As the Brexit Bill’s passage through Parliament in the coming weeks appears a foregone conclusion, the UK’s timeline for invoking Article 50 has become clearer – but what remains unclear is the extent to which Brexit is mobilising voters in other EU member states.

Indeed, from an economic standpoint, the UK’s inconsequential post-referendum performance poses a double-edged sword: will it persuade any Eurozone members to follow Britain’s lead? If so, it would represent a far graver political and economic European crisis. Of course, the first major test for the EU’s resolve is fast approaching.

In April, the French presidential election will take place. The focus, in particular, is on the performance of Marine Le Pen’s Front National, the populist movement advocating France’s withdrawal from the EU and a devaluation of a reintroduced franc to boost the country’s competitiveness against the fractured union it would leave behind.

However, should Le Pen’s grassroots movement evolve into a mainstream endorsement for a French exit, or “Frexit”, the consequences will be far more devastating than those caused by Brexit. The primary difference is obvious, yet significant; France is a member of the Eurozone, the UK is not.

The single currency has become the thrust of the European project, which is why its disintegration poses an existential threat to the union as we know it. So, while Britain will be largely the same country pre and post-Brexit, any Eurozone country falling out of the bloc will face a far more serious fate.

The euro has become the central part of the EU's mission (Source: Getty)

In the case of a Frexit, we would anticipate unprecedented damage to the country’s borrowers, as well as potential insolvency for Eurozone lenders, a sharp fall in the euro, and rising interest rates across Europe to weaken multiple economies. In this respect, the currency’s ability to serve its population of 500m people may reach its breaking point.

In the first instance, leaving the union would lead to France’s reinstatement of a heavily devalued franc against the euro in the hope of boosting competitiveness and attracting foreign investment. However, by converting its external debt into a national currency, a chain reaction of negative economic effects would be set in motion.

Indeed, with France’s current account deficit already nearing 3 per cent, the value of the economy’s gross external debt – which has risen from 150 per cent of nominal GDP in 2000 to over 300 per cent today – would rise further. Meanwhile, the national currency’s devaluation would also see the value of France’s gross external assets – currently worth under 300 per cent of nominal GDP – plummet dramatically as a direct result of a national currency being restored.

And with the immediate reshaping of both debt and asset values, France’s public and private borrowers would be pushed to the brink of insolvency – hitting those with debts incurred abroad the hardest. Lenders to France would also incur monumental capital losses on their investments following rising default rates. Therefore, if Frexit did occur, it is conceivable that the weight of France’s external debt would become unbearable for both the country and the Eurozone itself.

This situation has arisen from the euro’s embedment into the EU’s machinery – an economic interdependence that has not extended to the UK in the same way. First, the single currency binds members to monetary coordination – no euro-based economies can either devalue internally or intervene in reaction to external competition pressures.

Second, the Eurozone uses federal-style income transfers in order to promote financial equality across the bloc. And, lastly, the Eurozone’s large gross external debts have given rise to the first steps towards debt mutualisation, which has heightened euro members’ dependence on each other to address their financial stability. 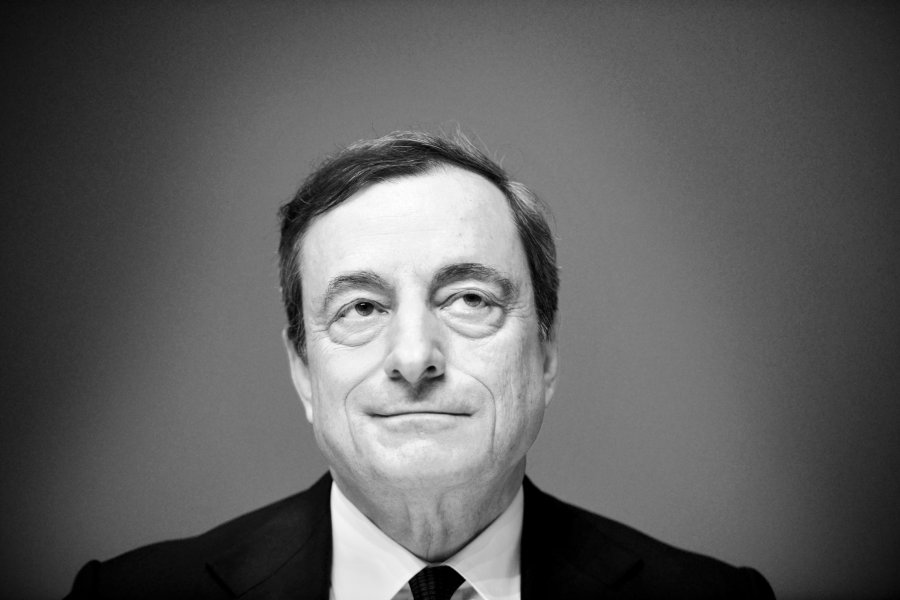 The ECB's authority would wither if France left the euro (Source: Getty)

Therefore, losing a Eurozone member would rip apart the very fabric of both the EU project and the region’s economic recovery – a tangible threat to the bloc’s survival. Not only would the ECB lose its credibility, eventually causing market confidence to wither, but the stress that this would inflict on the most fragile Eurozone countries’ economies would be a cause for future instability.

The fear is that the UK’s seemingly calm economic position during the transition period to date may lead voters in Eurozone states to conclude that the economic rationales – should their resolve be put to the test in a referendum – for remaining in the union are negligible.

However, it is important to remember that Brexit does not offer a reliable representation for Eurozone members to consider as Brexit will likely remain a mostly domestic problem. On the other hand, a Frexit would signify an economic illness that could contaminate the whole region. Indeed, any unravelling of the euro area’s economic and financial integration is a conceivable threat to the political and economic stability of Europe in the years ahead.