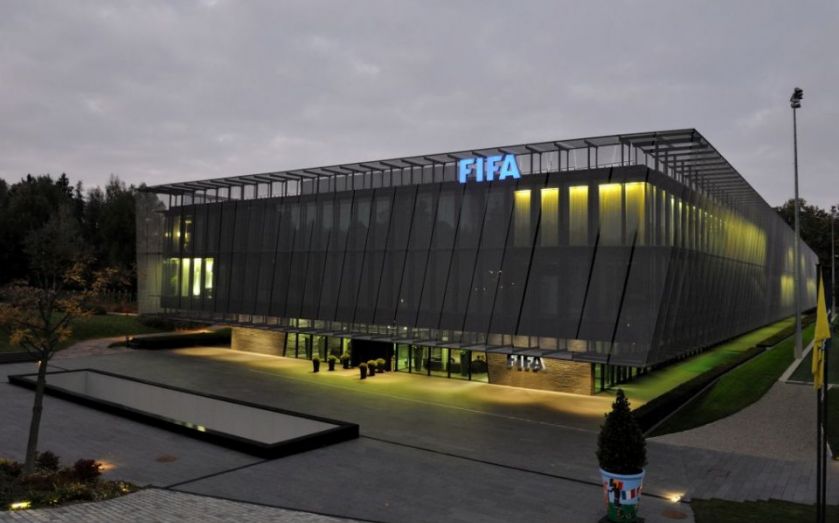 The US has formally requested Switzerland extradites seven Fifa officials arrested in May on suspicion of taking bribes worth over $100m (£64.4m).

Formal extradition requests have been submitted by US embassy to Switzerland's Federal Office of Justice (FoJ) who will make a ruling on whether or not to hand over the arrested officials in the coming weeks.

The officials, sensationally arrested in an early hours raid ahead of May's Fifa congress, include vice-president Jeffrey Webb once believed to be president Sepp Blatter's preferred successor.

Webb and 13 others were named in a 47-count indictment which alleges they were involved in a "24-year scheme to enrich themselves through the corruption of international soccer".

In a statement today the FoJ said:

Those suspected of paying bribes – representatives of sports media and sports promotion firms – are believed to have received media, marketing and sponsorship rights for soccer tournaments in the United States and Latin America.

These crimes are thought to have been agreed and prepared in the US, and payments were allegedly routed through US banks.

The seven officials and their lawyers will have 14 days to respond to the request, possibly doubled if "sufficient grounds exist".

It is the latest development of the US' investigation into alleged corruption, racketeering and fraud at world football's governing body.