US interest rates and gold: what's next for global markets? 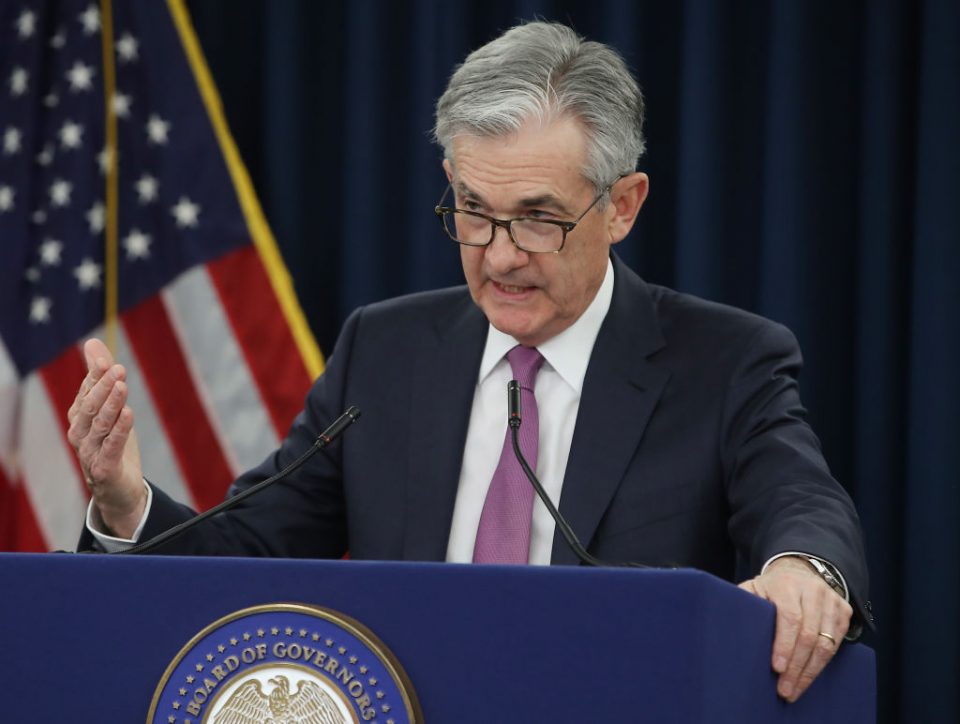 This week’s main focus across financial markets is likely to be the US interest rate decision on Wednesday evening (19:00 BST). There is unlikely to be any actual change to interest rates but, as usual, traders will be watching out for clues about the Federal Reserve’s sentiment on the state of the economy and future rate direction.

Interest rate announcements can impact a whole range of markets – stocks, currencies and commodities – but perhaps the most interesting market to watch here is the price of gold.

Over the past ten months, the gold price has risen by almost 15% and hit its best levels in more than a year last week. It has been recovering strongly since August 2018, but from a very long term perspective, the gold price is trading pretty much where it was five years ago – around the $1,330 per ounce mark.

There is some speculation that the US central bank is going to take a more cautious approach to interest rates but it is expecting too much to bank on a rate cut this week. However, there is the feeling that the Fed could start laying the groundwork for a rate cut later this year.

Traditionally interest rate cuts are bad for that nation’s currency, so talk of the Fed easing a little further could end up weighing on the dollar. Dollar weakness, of course, usually means that other currencies will strengthen, and this includes the gold price.

It’s unlikely that we’ll see too much drama around this week’s rate decision, but perhaps it will be another small step towards a change in policy in the US, which could help to finally start lifting the price of gold out of its multi-year, somewhat sideways range.

The first level for the casual observer to watch is around $1,370 per ounce. This proved to be the high in 2018, and a move through this price would suggest that we may well be seeing the first signs of a shift in investor attitude towards gold.

You can trade gold, GBP/USD, global stock markets like the S&P 500 and over 2,000 other markets at Capital.com.