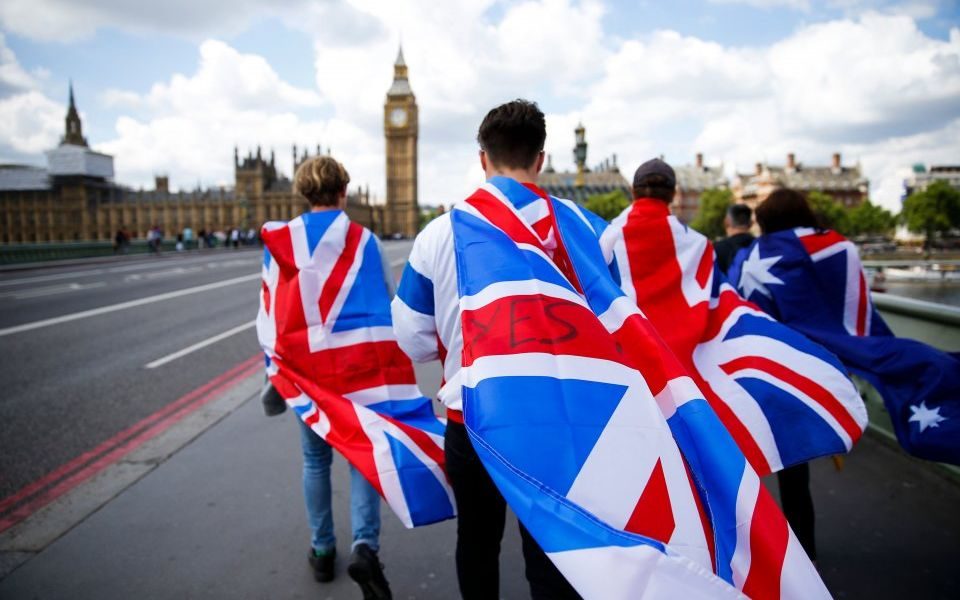 On 20 April 1653, Oliver Cromwell marched into parliament saying, “you have sat here too long for any good you have been doing here lately” – words that surely chime with current events.

Cromwell was utterly frustrated with an establishment which denied the will of the people.

Obviously, no one is suggesting that the army should march into parliament to seize control of the current chaos, but this episode from our country’s past shows how, despite noble democratic traditions, the British establishment has a nasty habit of getting on the wrong side of history.

This is far from the only example of parliament forgetting its role. And with Westminster engulfed in infighting and increasingly less meaningful votes this week, it is worth reflecting on a few others.

By the end of the eighteenth century, the protectionist Corn Laws had forced the price of grain up to barely affordable levels.

One could argue that the landed interests of then, for whom higher prices meant ample profits, have become the big business lobbies of today, which continued to advocate in favour of the EU’s protectionist customs union.

Richard Cobden, the leader of the Anti-Corn Law League, began campaigning in Manchester for free-trade in 1839. Along with John Bright, he formed what became known as the Manchester School – in support of free-trade and freedom from government interference.

Cobden and Bright argued that the Corn Laws were economically disastrous and morally wrong, because it was the poor who suffered most from higher food prices due to import tariffs.

The solution was completely free trade and a reduction in the size of the state. However, it took a crisis and the Irish Potato Famine for the Corn Laws to be eventually repealed in 1846.

Again, there are parallels with the present. The remedies – free trade and a smaller state – are the same. The EU probably faces an existential crisis of its own in the near future, with economic instability across many member states and rising eurosceptic sentiment, and it may require the collapse of the euro for people to realise that the bloc’s economic model is broken.

Back to our history lesson – and to the abolition of slavery. From 1789 onwards, William Wilberforce regularly introduced bills into parliament aimed at banning the slave trade.

But the vested interests were too powerful, and it wasn’t until 26 July 1833 that the Abolition of Slavery bill passed. Even on something so obviously immoral, the establishment struggled to do the right thing.

Modern history isn’t much better. The May 1940 War Cabinet crisis involved a confrontation between Prime Minister Winston Churchill and the foreign secretary, Viscount Halifax. Halifax argued that Britain should sue for peace with Hitler. But Churchill was having none of it.

He supported a “no-deal Dunkirk”, and with hindsight we’re all very glad that he did.

A final example comes from the Falklands War. Much of the establishment opposed the taskforce being sent to the South Atlantic against Argentine forces, viewing it as a hark back to colonial times, just as today they view Brexit supporters as nationalist little Englanders.

But Margaret Thatcher pushed ahead with defending Britain’s interests and the British people on the world stage. You can draw your own parallels with the present.

History is littered with examples of Britain’s establishment either misreading or wilfully ignoring the will of the people.

With all eyes on Westminster today, we must ask: given that the parliamentary elites have been so wrong in the past, what on earth leads people to believe they’ve got it right over Brexit?