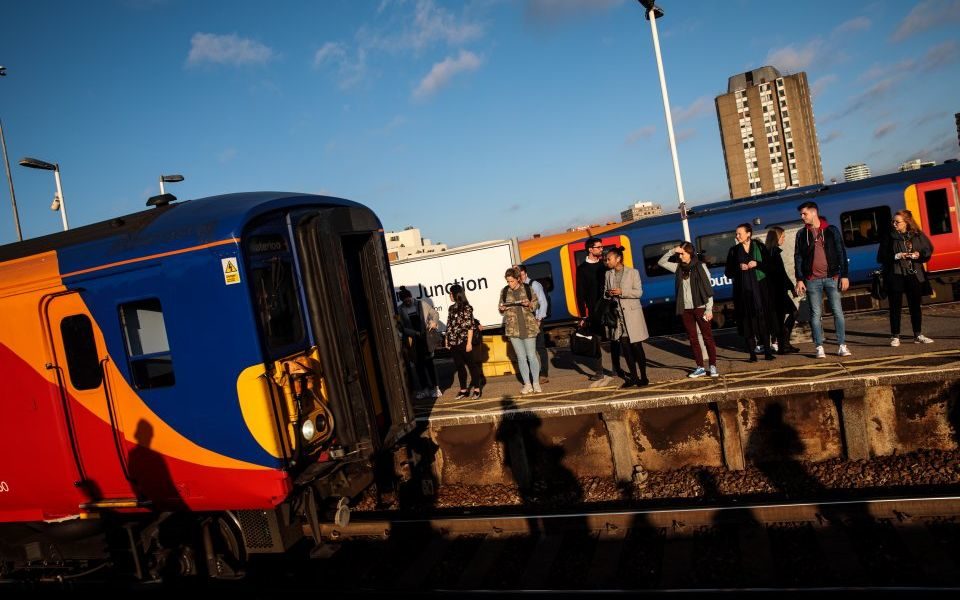 Rail ticket booking platform, Trainline, is moving toward a £1bn stock market listing that could take place within the next few months.

The company is looking at an initial public offering as its preferred option after being approached by private equity firms, according to Sky News.

The company is owned by investment firm KKR, which is reportedly preparing to expand a syndicate of investment banks to work with JP Morgan and Morgan Stanley on the flotation.

It comes four years after a public offering attempt for Trainline shares was abandoned in favour of selling to KKR.

Since 2014 the company has maintained its position as the UK's biggest travel booking app and expanded its sales to customers in more than 150 countries.

KKR bought the business for around £500m and a £1bn flotation would see the company's management team receive big windfalls, although a private sale is not yet off the table.

In a statement, a Trainline spokeswoman said: "Trainline is an exciting tech business with a great future ahead of it, and it is our mission to make rail and coach travel easier for customers everywhere.

"We have expanded our business across Europe, now operating in 40+ countries, and are very focused on our plans to grow the business further.

"We have no fixed sale plans at this time."