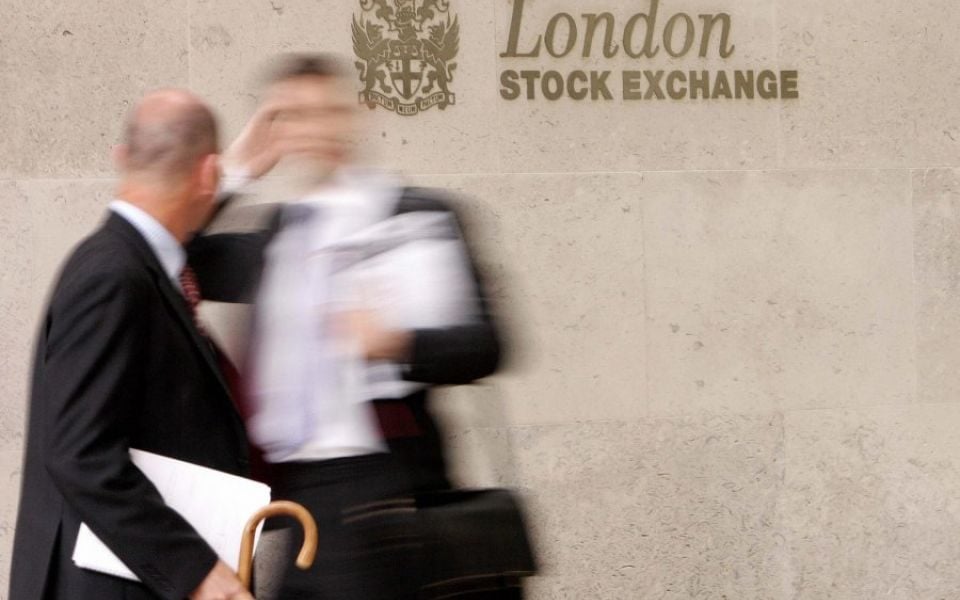 Average profits at the UK’s 40 biggest companies rose by 11 per cent in the first quarter of the year while those outside the group saw a fall of 18 per cent, new analysis has shown, laying bare a stark division in the fortunes of British companies.

Pre-tax profits among UK companies rose by four per cent in the first quarter year-on-year, the tenth quarter of growth in a row, analysis released today by stockbroker the Share Centre has shown.

However, the first quarter profit figure was a much weaker performance than recent scores of double-digit growth, the Share Centre said.

The top 40 “super-league” of companies far outperformed the wider index, the Share Centre said, with companies such as HSBC, Diageo, British American Tobacco, and GlaxoSmithKline pulling away from smaller firms.

Economists have long worried about the phenomenon of “frontier firms” outperforming “laggards” due to their access to superior technology and opportunities helping them pull away from smaller rivals.

Banking profits more than doubled in the first quarter as RBS swung from loss territory this time last year into profit, the analysis showed, with Lloyds, Barclays and HSBC all sharply increasing their earnings.

Indeed for the whole of 2018, banking profits reached their highest level since 2007, rising to a total of £27.7bn, according to the Share Centre.

The analysis shows that margins were increasingly squeezed in the first quarter of the year, with companies bringing in eight per cent more in revenues but with profits rising by only four per cent.

Again the biggest companies beat their competitors and enjoyed expanding profit margins while the rest collectively endured a squeeze, the Share Centre said.

Richard Stone, Share Centre chief executive, said: “The divergence of late between the performance of the largest 40 companies and those outside the super-league is quite stark.”

“The one sixth drop in profits for the latter group in the latest set of results was exaggerated by big losses at a handful of companies, but even without the more extreme cases they still underperformed,” he said.