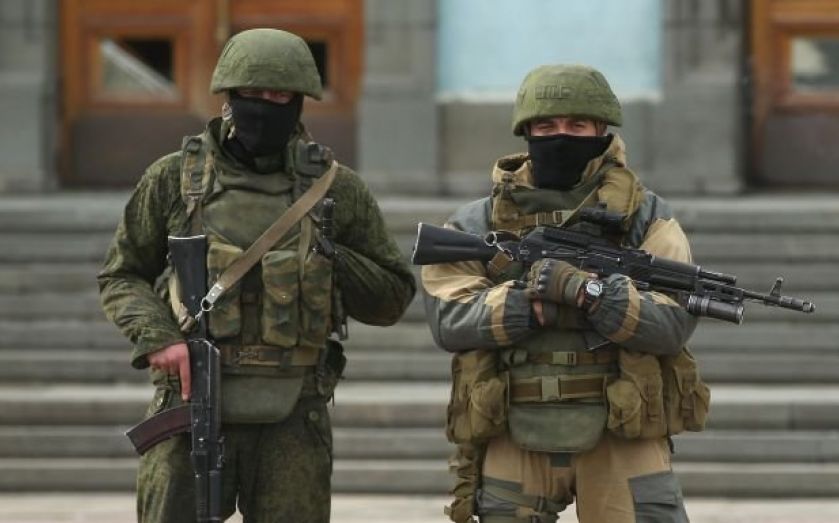 Markets reacted with relief this morning after Ukrainian president Petro Poroshenko tweeted that the country had agreed a "permanent ceasefire" with Russia.

Poroshenko said the ceasefure centred on the region of Donbass, which includes the Russian separatist stronghold of Donetsk:

As a result of my telephone conversation with Russian President we reached an agreement on a permanent ceasefire on Donbass.

In recent days the conflict between the two countries has escalated, with Russia said by Nato to have sent "well over 1,000 troops" into the region to fight alongside pro-Russian rebels.

Yesterday, the International Monetary Fund warned Ukraine could need up to $19bn of bailout money if fighting continued at current levels throughout 2015.

The announcement comes ahead of a two-day meeting between Nato leaders in Wales.

The summit, which begins tomorrow, will focus on strengthening partnerships between members, although crises in Ukraine and Afghanistan are on the agenda. Members are expected to back plans to create a rapid-response force.