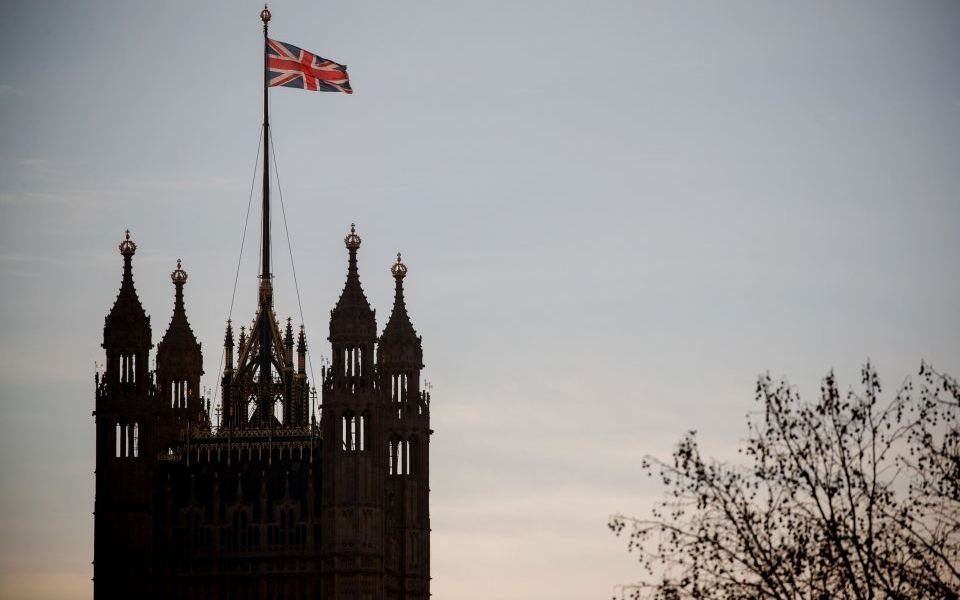 The UK has been ranked as the top investment destination in the world, knocking the US off the top spot.

It is the first time the UK has taken the top spot in the rankings by professional services firm EY in the survey’s 10-year history.

Read more: Private equity investment bounces back at the beginning of 2019

EY said the UK had topped the rankings "despite continued uncertainty stemming from its intention to leave the European Union."

The UK displaced the US as the top investment destination globally, a position it had held since 2014.

The US was followed by Germany, China, France, Canada, India, Australia, Brazil and the United Arab Emirates in the rankings.

The UK’s top sectors for investment were consumer products and retail, industrials and financial services.

Despite what EY called "mounting geopolitical complexities", the report found the appetite for global M&A was at a 10-year high.

Almost six in 10 global companies are planning to make an acquisition in the coming year, up from 52 per cent 12 months previously.

Executives are positive about the global deal market, with 92 per cent expecting it to improve in the next year, compared to 86 per cent in April 2018.

"While nationalism may fuel much political debate, technology has made the world a smaller place and executives remain international in their search for growth.”