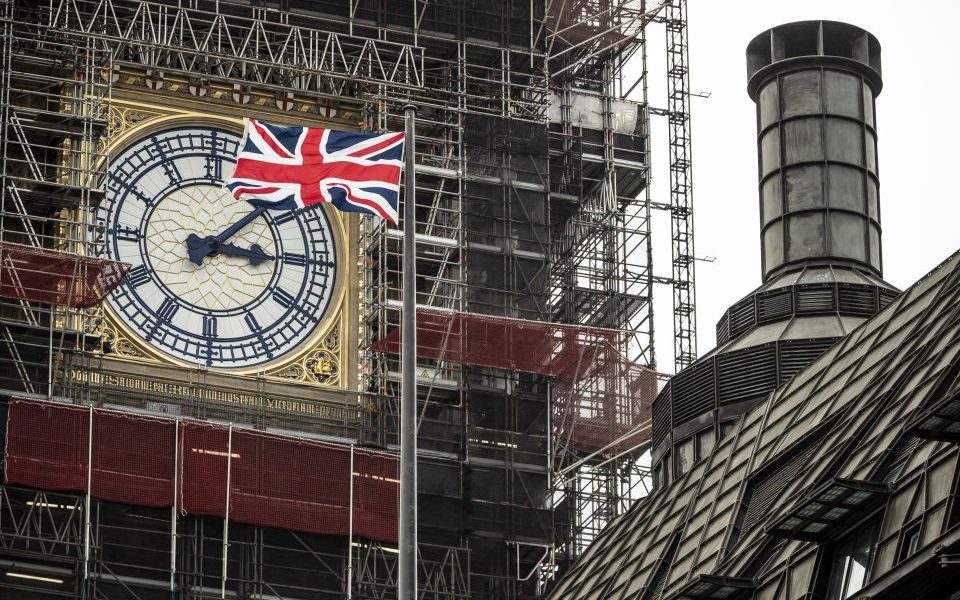 The total value of foreign investment stock in the UK increased five per cent to $1.9 trillion (£1.5 trillion) by the end of 2018, figures released today by the Organisation for Economic Co-operation and Development (OECD) show.

The figures confirm the UK is the leading destination for foreign direct investment in Europe, and the third most significant in the world, behind the US and China.

International trade secretary Liam Fox said: “Those who would talk down Britain’s economic performance are proven wrong once again.

“We are the investment capital of Europe attracting far more than any of our closest competitors. International investors continue to recognise the fundamental strengths of our economy – everything from our predictable legal system to our world leading financial services.