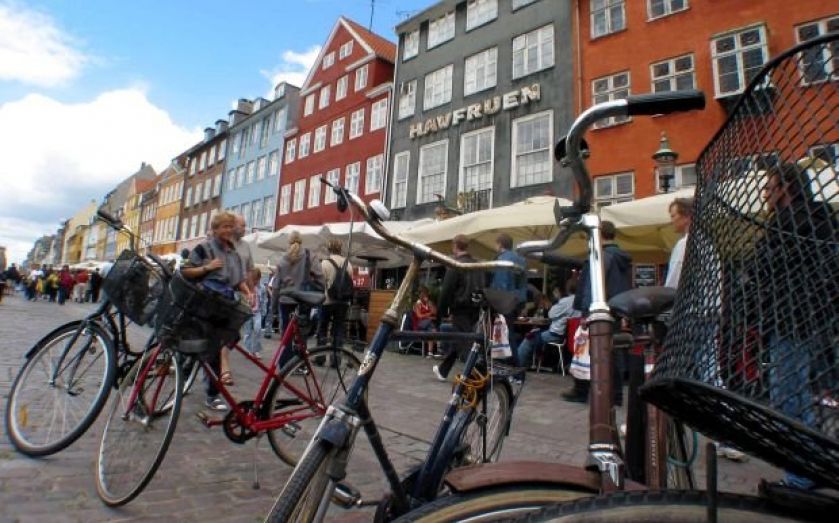 The UK has been one of the best countries in the world at combating the effects of climate change in 2014, according to the latest Climate Change Performance Index (CCPI).
The report was put together by think tank Germanwatch and non-governmental organisation CAN Europe. It looked into the attempts by the world's 58 biggest carbon dioxide emitters to minimise the impacts of climate change.
For each of the countries, which together are responsible for over 90 per cent of global emissions, the researchers evaluated and compared levels of emissions, renewable energy, efficiency and policy.
The findings were combined to give an overall score for a country, and in the case of the UK it came to 70.8. This was beaten only by Denmark, which came in first place with a score of 77.8, and Sweden, which achieved an overall score of 71.4.

Denmark – an example for all

It is the third year in a row that the CCPI has given the top spot to Denmark. According to the report, even though the county's emission levels are still relatively high, it is doing most out of all the countries in terms of renewable energy and emissions reduction policies.
“The country sets an example in how industrialised countries can not only promise, but also implement effective climate protection policies,” the paper said.
Sweden is also praised for its attempts to battle climate change, with new policies resulting in it leaping up the table by 19 places compared to last year.

Besides the UK and the two Scandinavian countries, Portugal, Cyprus and Morocco also performed well.

Australia worst of the industrial countries

Australia came 57th with a score of 35.6 – the lowest of all the industrial countries and second lowest in the world. The report attributes this to the political situation there – the current coalition government has changed environmental policies so that they hinder attempts to stop climate change.

But Saudi Arabia came even lower with a score of 24.19. The kingdom's high emission levels remain unchanged compared to previous years, placing it once again at the bottom of the rankings.
However, the CCPI indicates that there may be improvements in Saudi Arabia in the near future: “While the country’s economy still runs almost entirely on hydrocarbon fossil fuel, it envisions the implementation of up to 41 GW of solar and 9 GW of wind power by 2032,” it says.
Share:
Tags: Climate change