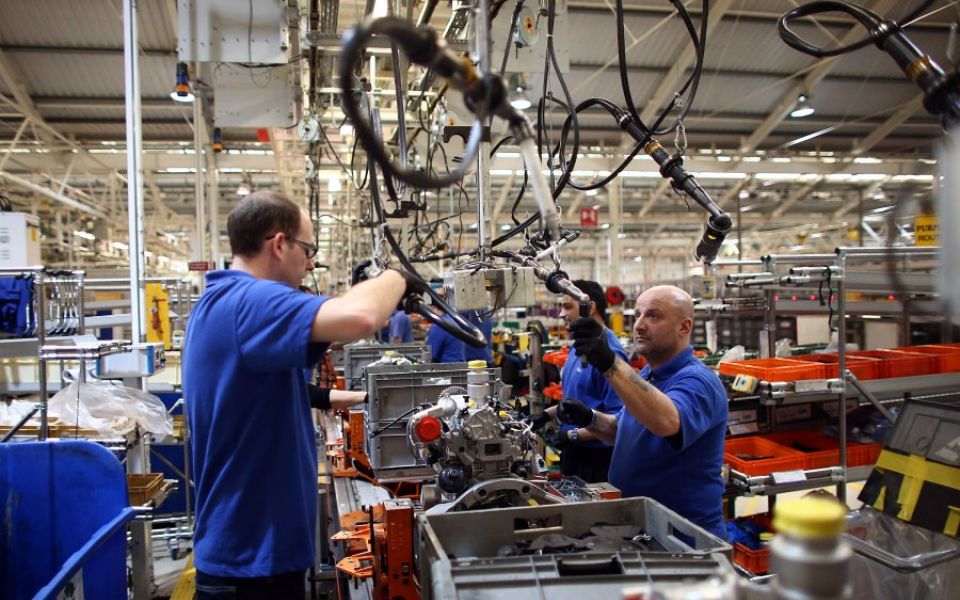 UK workers boosted their hourly productivity at their fastest rate in more than a year in the second quarter, the latest data shows.

However, the growth of 1.4 per cent in the three months to June compared to the same period a year ago, but is still far lower than the average of two per cent growth before the financial crisis in 2008, the Office for National Statistics (ONS) pointed out.

The latest figure fell slightly below an estimate of 1.5 per cent, but was still the highest rise since the four quarter of 2016, rising 0.5 per cent quarter-to-quarter after declining 0.6 per cent between January and March.

Services and manufacturing productivity grew by 1.8 per cent and 1.3 per cent respectively, while across all industries output increased despite a fall in the number of actual hours worked.

However, earnings and other labour costs grew faster than productivity did, meaning the cost per unit of labour increased by two per cent across the quarter, still down on the 2.7 per cent rise it experienced between January and March.

Howard Archer, chief economic advisor to the EY Item Club, said: “The rebound in UK productivity growth in the second quarter is encouraging but there needs to be sustained improvement to ease concerns over the UK’s overall poor productivity record since the deep 2008/9 recession.

“Part of the UK’s recent poor labour productivity performance has undoubtedly been that low wage growth has increased the attractiveness of employment for companies. This helped employment to hold up well during the 2008/9 downturn and to pick up markedly as growth returned.

Read more: Deficit rises in August on back of weak tax receipts

“Employment may have been lifted in recent times by some UK companies being keen to take on workers – or at least hold on to them – given increasing concerns over labour shortages in some sectors and reports of fewer EU workers coming to the UK since the 2016 Brexit vote.

“It is also highly possible that several companies may have looked to take on labour rather than commit to investment, given the highly uncertain economic and political outlook. The low cost of labour relative to capital has certainly supported employment over investment.”