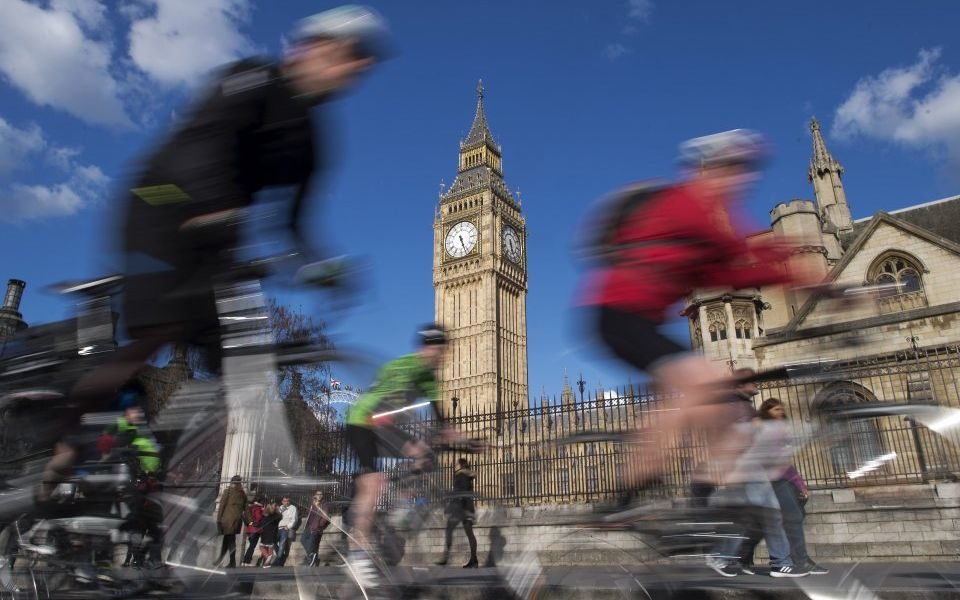 The UK suffered a “disappointing” fall in productivity at the end of last year as GDP slowed, rounding off a sluggish 2018.

Productivity – measured as output per hours worked – fell 0.2 per cent in the fourth quarter compared with the same period in 2017, according to the Office for National Statistics.

ONS said productivity edged up 0.2 per cent on the previous quarter but said quarter-on-previous-quarter comparisons were more volatile and less representative of long term trends.

The total hours worked in three months to December fell from the third quarter, despite employment rising to its joint highest level since records began in 1971, with ONS citing a fall in average hours worked by both full-time and part-time employees.

But output per hour did increase, leading to the slight rise.

Productivity has flatlined for much of the past ten years, averaging at around 0.2 per cent growth since the financial crisis in 2008/2009.

The latest figures see the productivity puzzle continue to stump the UK and stifle its competitiveness as a country.

“Part of the UK’s recent poor productivity performance has undoubtedly been the low cost of labour relative to capital, which has supported increased levels of employment over investment,” EY Item Club economist Howard Archer said.

Read more: Don't freeze your assets off this winter

“Many of the new jobs that have been created are in less-skilled, low-paid sectors where productivity is limited.

“There is also an argument that the UK has been particularly poor at transferring technology and know-how from the most productive companies to other companies,” he added.