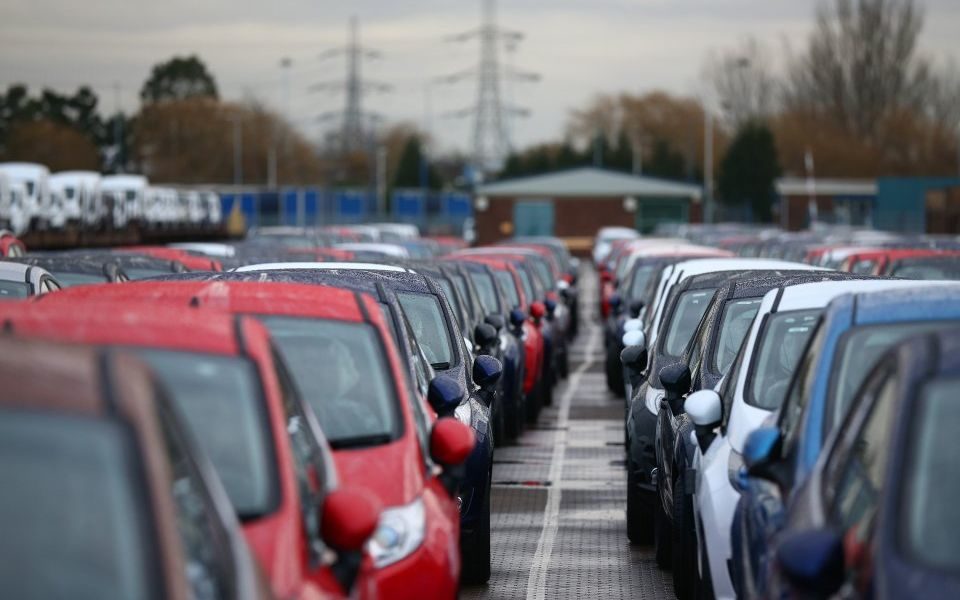 The 1.6 per cent year-on-year drop follows a five month decline in sales, data from the Society of Motor Manufacturers and Traders (SMMT) reveals.

Read more: DEBATE: Should we celebrate that car sales are down?

New car sales dropped from last January's 163,615 cars to 161,013 this month as diesel sales plummeted 20.3 per cent compared to last year, dragging new registrations down despite petrol cars' modest increase of 7.3 per cent.

Alternatively fuelled cars, such as hybrid and electric cars, are becoming a more popular option for buyers, as sales increased by 26.3 per cent to grab a market share worth 6.8 per cent.

Despite the government slashing subsidies for plug-in hybrids, the SMMT predicts that alternatively fuelled car sales will increase by over a quarter to 177,000 units by the end of 2019.

Of these cars, 86,000 are expected to be ultra low emission plug in hybrids and battery electric car vehicles.

However, the industry body warned that this falls at the lower end of government expectations as it aims to make least 50 per cent of new car sales to be ultra low emission by 2030.

“To restore momentum, we need supportive policies, not least on vehicle taxation, to encourage buys to invest in new, cleaner vehicles that best suit their driving needs,” said Mike Hawes, chief executive of the SMMT, saying these would cover everything "from the latest petrols and diesels to an ever growing range of exciting electrified vehicles".

Plug-in cars will account for 3.7 per cent of the market by the end of the year, according to SMMT.