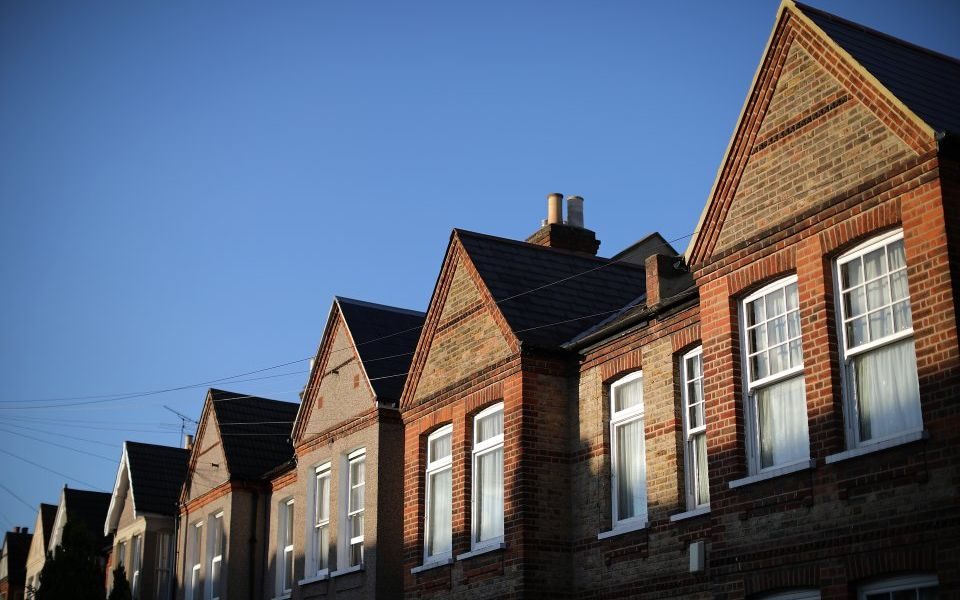 Experts today warned that volatility is affecting the UK housing market as Halifax recorded a sharp annual jump in house prices in April.

UK homes are now worth an average £236,619 following the stark five per cent rise for the three months to April, compared to the same period in 2018, Halifax’s house price index revealed.

House prices also climbed 4.2 per cent in the latest quarter compared to the previous three months, while April saw a 1.1 per cent rise compared to March.

Russell Galley, managing director of Halifax, said: “The index has seen a weaker pace of growth over the last three years, which is consistent with the easing of transactions volumes and housing market activity reflected in Rics, Bank of England and HMRC figures.”

Howard Archer, chief economic adviser to the EY Item Club, warned that the Halifax index has been “particularly volatile” in recent months and called the five per cent growth figure “very much an outlier”.

It compares to Nationwide’s weak 0.9 per cent annual growth estimate and the Land Registry’s even worse estimate of 0.6 per cent growth.

“There are overall signs that house prices may have picked up slightly from the lows at the start of the year, which may well be the consequence of recent improved consumer purchasing power and robust employment growth,” Archer admitted.

He pointed to steep house prices, and London house prices and the south east acting as a brake on the wider market.

Jeremy Leaf, north London estate agent and a former Rics residential chairman, said the figures signal “a spring bounce but not as great as we might have expected”.

“The market is quite volatile, bearing in mind the fall in prices last month,” he added. “The price increases recorded are probably more to do with shortages of stock and lower transactions than sustainable market strength.”

Brian Murphy, head of lending for Mortgage Advice Bureau, said the latest data “proves yet again how erratic any monthly changes to average property prices can be”.

“The year on year growth figures in April appear more consistent with the picture from the previous month, although it’s likely that this is being supported by the ongoing lack of properties for sale in many parts of the UK,” he said.

“With the usual spring market perhaps not quite as bouncy as usual, we’re seeing continued lender competition as mortgage rates remain at or close to record lows.”

Sam Mitchell, chief executive of online estate agents Housesimple, said: “This bumpy ride is symptomatic of a property market that continues to be held back by low stock levels and ongoing uncertainty around Brexit which is making buyers hesitant to commit.”

Is a housing market recovery really on?

Halifax faced criticism when it said UK house prices grew 5.9 per cent in February, but

Jonathan Hopper, managing director of Garrington Property Finders, said the latest annual rise suggests February’s data “was no blip, but the start of a fightback”.

“April was that rarest of beasts – a month in which Brexit uncertainty eased substantially. While this backdrop explains some of the market’s ‘relaxation rally’, it’s worth noting that it also released some pent-up buyer demand,” he said.

“The question now is whether a return to Brexit deadlock will put the cork back in the bottle, or whether the market has gathered enough momentum to continue to flow freely.”

Sam Mitchell, chief executive of online estate agents Housesimple, said: “This bumpy ride is symptomatic of a property market that continues to be held back by low stock levels and ongoing uncertainty around Brexit which is making buyers hesitant to commit.”

“We could well see a late spring bounce, as sellers and buyers take advantage of this window of opportunity while there is less political turmoil swirling around, to progress a sale or purchase,” he said.

Read more: London house prices: How Brexit has hit prices in your borough

However, while EY’s Archer admitted avoiding an imminent no-deal Brexit in March may provide a “modest boost” to house prices, the new delay will just fuel market hesitancy.

“Prolonged uncertainty will weigh down on the economy and hamper housing market activity. Consequently, we suspect house prices will rise only one per cent over the year,” he predicted.