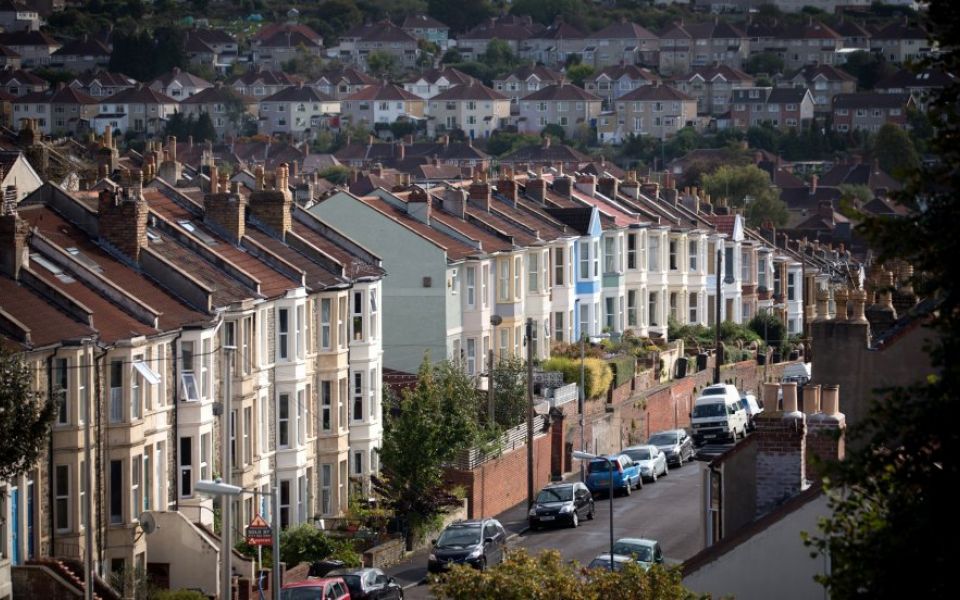 The Nationwide house price index reported that UK annual house price growth had softened to two per cent, compared to the 2.4 per cent posted in May, with prices edging up 0.5 per cent during June after taking account of seasonal factors.

Robert Gardner, Nationwide's chief economist, said annual house price growth had been confined to "a fairly narrow range" of around two to three per cent over the past year, suggesting little change in the balance between supply and demand.

There are few signs of an imminent change. Surveyors continue to report subdued levels of new buyer enquiries, while the supply of properties on the market remains more of a trickle than a torrent.

Looking further ahead, much will depend on how broader economic conditions evolve, especially in the labour market, but also with respect to interest rates.

The capital was the weakest performing region across the board for the second quarter of the year, with Nationwide reporting London house prices were down 1.9 per cent year-on-year, down from the one per cent fall posted in the first quarter.

"But despite the recent underperformance, prices in the capital are still more than 50 per cent above their 2007 peak, while prices in the UK overall are only 15 per cent higher," Gardner pointed out.

Most regions posted a slowing in the annual rate of house price growth for the second quarter, with just Scotland recording "a notable pick-up" as price growth rose to 3.1 per cent.

Overall, there was a 0.4 per cent quarter-on-quarter dip across England for the second quarter, though average prices were still up 1.3 per cent compared with a year ago.