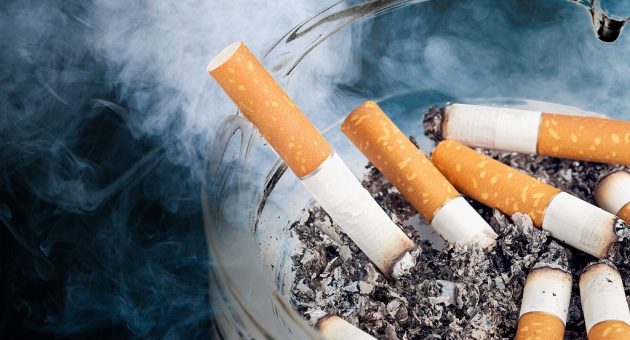 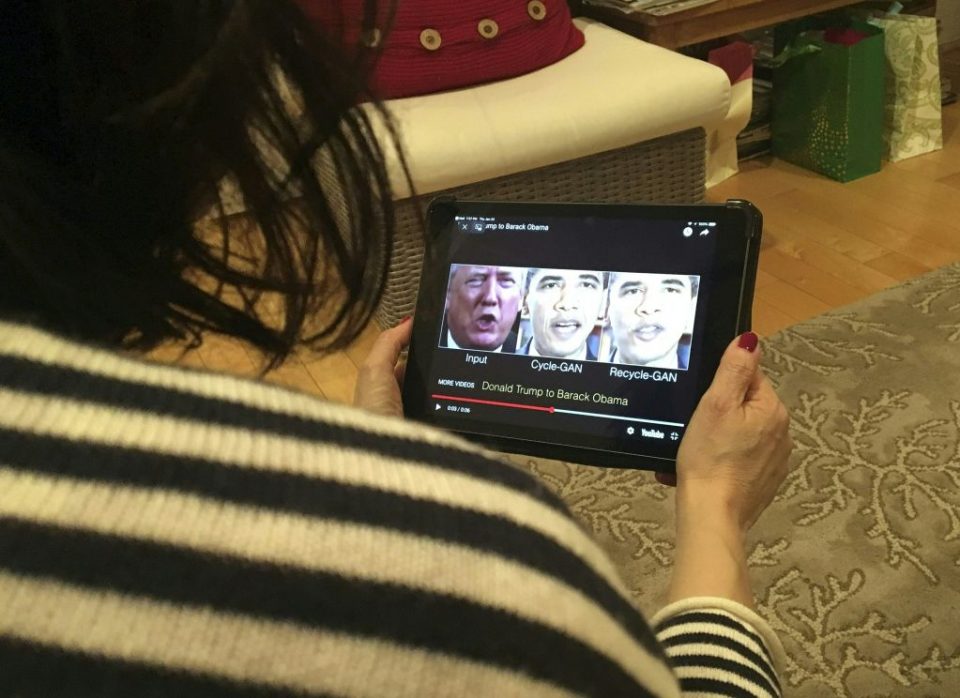 A top energy executive has been conned out of £200,000 by cyber scammers who used artificial intelligence to mimic his boss’s voice.

The UK boss of an unnamed energy firm was tricked into transferring the money following a phone call from that appeared to come from his boss at the German parent company, the Mail on Sunday reported.

Read more: Big energy suppliers drop third of their profit in a year

The scam, which used so-called deep fake technology to defraud the energy giant, is believed to be the first of its type.

In the elaborate con, the UK boss was told to make an urgent transfer of funds to a Hungarian bank account. The manager was told the money would be replaced the following day, but grew suspicious when the payment did not arrive.

The fraudsters called again asking for a second transfer, but the call came from an Austrian number rather than a German one.

The boss’s suspicions were confirmed when he received a third call from the scammers while he was on the phone to his real boss, known as Johannes.

“As soon as I spoke to the real Johannes, it became obvious that he knew nothing about the calls and emails I had received,” the manager said.

“While I was talking to Johannes on my office phone, my mobile rang with a call from ‘Johannes’, which I ignored. Less than a minute after finishing the call with Johannes, the fake Johannes rang again. His voice was identical but as soon as I asked who was calling, the line went dead.”

The scam highlights the danger posed by cyber criminals who can use artificial intelligence to carry out effective, automated scams.

The use of so-called deep fake technology has become more prominent in recent months, most notably when a doctored video of US House of Representatives speaker Nancy Pelosi circulated on social media earlier this year.

Read more: Seeing, but not believing: The threat from Deepfake videos

The incident led to calls for tech firms to crack down on the technology, and Facebook has since pumped $10m (£8.1m) into a project to help detect fraudulent videos.

Insurance firm Euler Hermes, which paid out to the victim company, said the criminals had not been identified.

Ofgem looks at powers to block sales of energy customers

Big energy suppliers drop third of their profit in a year