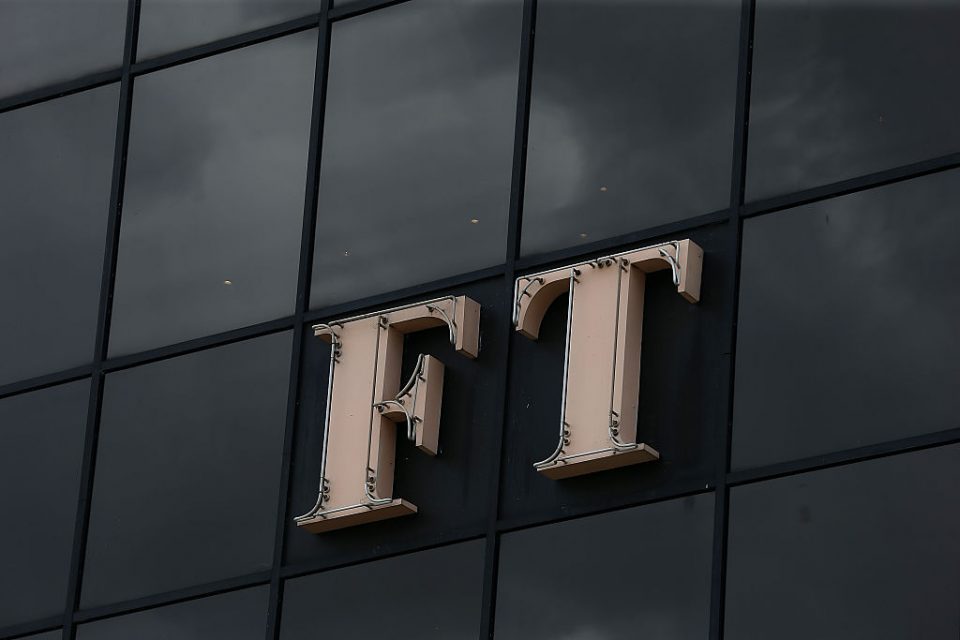 Nikkei, the Japanese media giant behind the Financial Times, has lost roughly $29m (£22.5m) in an apparent wire transfer fraud.

In a statement issued today, the company said an employee of its US subsidiary had transferred the funds after receiving “fraudulent instructions by a malicious third party who purported to be a management executive of Nikkei”.

Nikkei said it has hired lawyers to look into the alleged fraud, which took place in September, and has filed reports with authorities in the US and Hong Kong.

Nikkei, which is Japan’s largest media company, bought the Financial Times from Pearson for £844m in 2015 after winning a fierce bidding war with German rival Axel Springer.

The conglomerate also calculates the Nikkei 225 – the index for the Tokyo Stock Exchange – and publishes a range of titles including its flagship financial newspaper and the English-language Nikkei Asian Review.

The loss will come as a huge blow to the company, which has suffered a steady decline in sales in recent years and posted a 20 per cent year-on-year decline in net profit to ¥5.1bn (£36m).

Last month it emerged that an executive at a UK energy company was conned out of £200,000 after cyber criminals used artificial intelligence (AI) to mimic his boss’s voice.

It is not clear whether the cyber scam targeted at Nikkei made use of AI. The firm declined to provide further details on the incident while it was cooperating with investigations.