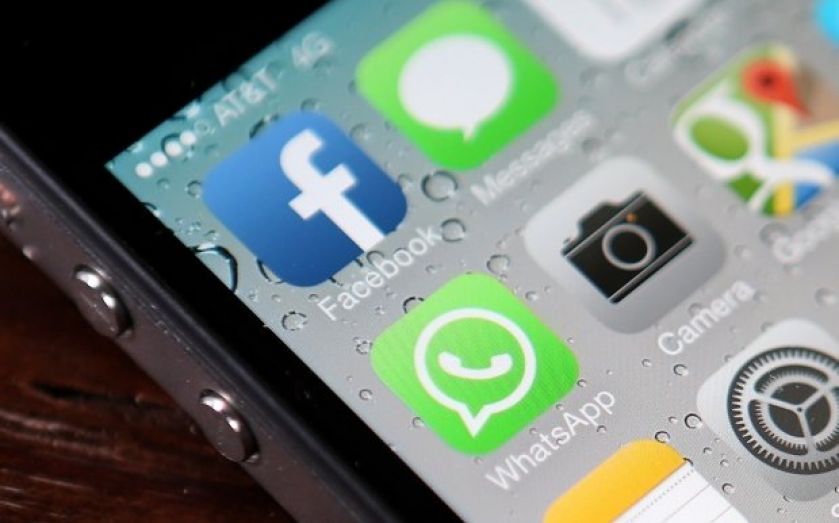 Whatsapp is suing Israel’s NSO Group, saying that the firm was behind cyber-attacks that infected devices with malware.

The Facebook-owned messaging service accused the company of sending malicious software to around 1,400 mobile phones for spying purposes.

Journalists, human rights activists, political dissidents, and diplomats were among individuals targeted by the hack.

In a court filing, Whatsapp said NSO Group “developed their malware in order to access messages and other communications after they were decrypted on target devices”.

It said the software firm had created various Whatsapp accounts and transmitted the malicious code over Whatsapp’s servers in April and May.

Whatsapp first discovered the hack in May. At the time it said that the attack was orchestrated by “an advanced cyber-actor”.

“We believe this attack targeted at least 100 members of civil society, which is an unmistakable pattern of abuse,” Whatsapp said in a statement.

Numbers from countries including Bahrain, the United Arab Emirates, and Mexico were all affected by the hack.

Whatsapp is seeking a permanent injunction banning NSO from using its service.This is the first time an encrypted messaging provider has taken legal action of this kind.

When questioned by City A.M about claims that the spyware can hack data from cloud services such as Google Cloud and iCloud, the company denied the claims.

“The Financial Times got it wrong. NSO’s products do not provide the type of collection capabilities and access to cloud applications, services, or infrastructure suggested.” an NSO spokersperson said.

Whatsapp’s messages are end-to-end encrypted, meaning they should only be legible on the sender or recipient’s device.

However, the malware would have allowed the attacker to read messages on the subject’s device.

At the time Whatsapp urged its 1.5bn users to take precautions by updating their apps.

NSO Group said it would fight the allegations.

“In the strongest possible terms, we dispute today’s allegations and will vigorously fight them,” the company said in a statement to the BBC.

“The sole purpose of NSO is to provide technology to licensed government intelligence and law enforcement agencies to help them fight terrorism and serious crime.”