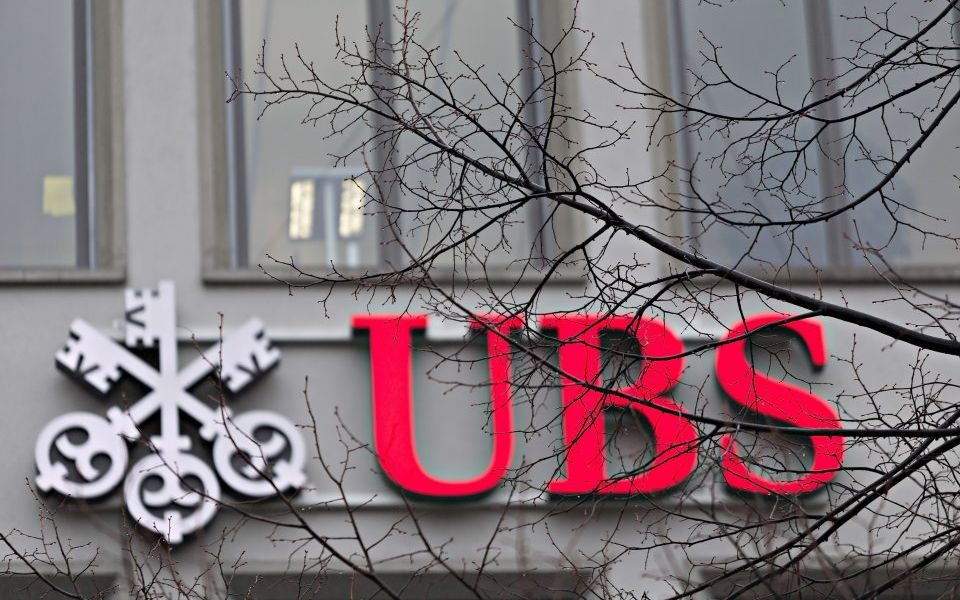 Swiss banking giant UBS has been fined €4.5bn (£3.9bn) by French court after being found guilty of laundering the proceeds of tax evasion.

Shares in the bank dropped 2.8 per cent after a verdict was delivered in Paris this afternoon.

It issued a fine of €3.7bn and an additional €800m worth of damages to be paid to the French state.

French prosecutors estimated that French tax authorities were denied up to €10.6bn through the bank’s activities.

UBS has denied any wrongdoing and a lawyer for the bank said it would launch an appeal, slamming the verdict in a strongly worded statement.

It said: “The conviction is not supported by any concrete evidence, but instead is based on the unfounded allegations of former employees who were not even heard at the trial.

“No evidence was provided that any French client was solicited on French soil by a UBS AG client advisor to open an account in Switzerland.

It added: “UBS will appeal the verdict and evaluate whether the written decision requires any additional steps.”

The bank turned down a settlement offer of €1.1bn, choosing instead to fight the allegations in court.