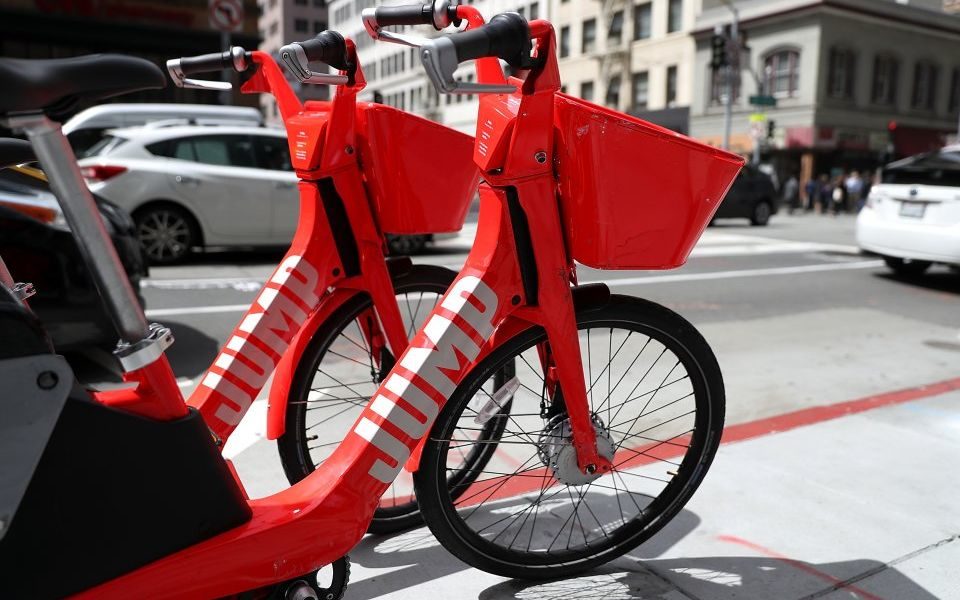 Ride-hailing giant Uber is exploring plans to launch operations of its electric bicycle arm in the UK, entering an already-crowded space from the likes of Chinese startups Ofo and Mobike.

Uber bought electric bike startup Jump in April, and has since been trialling the use of its bikes in the US and Germany. It is now hiring a general manager to run a potential future division in the UK, according to job adverts on its website and first reported today by the Telegraph.

The Jump arm may also extend to include electric scooters, as piloted in California in October, despite the mode of transport not being legal on UK roads yet. Other electric scooter startups such as Bird have faced difficulty in the UK market due to the rules, only being able to operate trials on private land such as London’s Olympic Park.

Though London’s own non-electric bike scheme powered by Tfl and Santander has seen some successful levels of adoption, others have not fared so well in the city. Ofo recently pulled out of several London boroughs after vandalism of its bikes forced the startup to reconsider its approach to the capital.

An Uber spokesperson said the firm hopes to bring Jump to the UK in the future, however there are “no immediate plans to do so”.