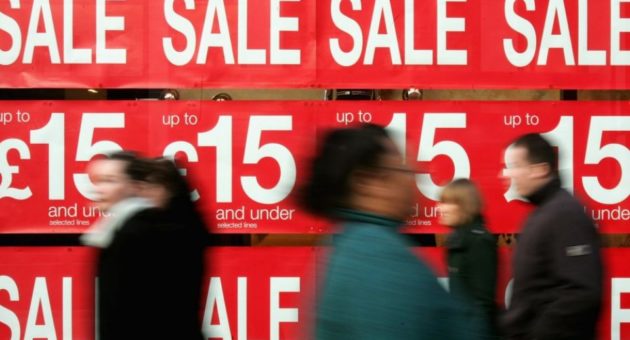 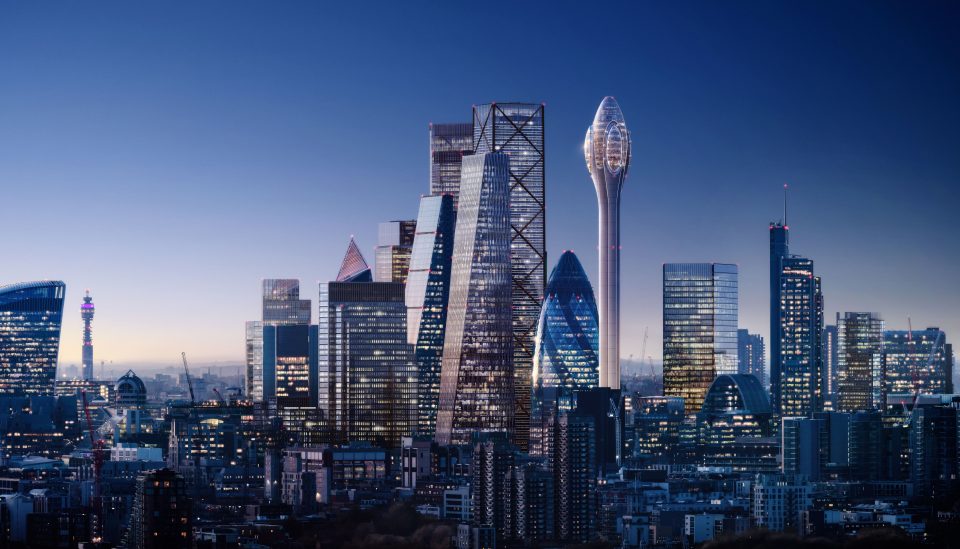 Backers of the proposed Tulip tower will meet this week to consider an appeal against Sadiq Khan’s decision to reject their planning application, City A.M. understands.

US-based developers the Tulip Project said they were “disappointed” the mayor stopped the project at the final hurdle. They maintained the tower would “generate immediate and longer-term socio-economic benefits to London”.

‘Up to a year’ delay

If the developers appeal, heads will turn to the Planning Inspectorate, which oversees planning appeals for the whole country.

A representative will inspect the proposed build area, before both sides make their case before them. Arguments will focus around Khan’s main objections to the project: that it would be an eyesore, that it would affect the pedestrian area below, and that it would provide “very limited public benefit”.

But even if the Tulip Project did overturn Khan’s decision by appeal, the delay to the scheme could be as much as a year, said law firm Cripps Pemberton Greenish’s head planning partner Jason Towell.

“The programme has probably been pushed back … by about six to 12 months,” he told City A.M.

“Even if they appealed very swiftly, then it would still take a few months before the planning appeal would be heard just due to the backlog.”

After the project won approval from the City of London’s planning committee in April, construction was due to start next year ahead of a planned 2025 opening. But such a timeline seems unlikely now, he added.

The 305-metre building, named for its distinctive viewing platform at the top, was planned as a visitor attraction in the Square Mile, next to the Gherkin. It would have been the second-tallest building in western Europe, and just one metre shorter than the Shard.

The Tulip Project is backed by billionaire Joseph Safra, who controls the Brazilian Safra banking empire. His family also owns the Gherkin. According to Forbes, 81-year-old Safra is the world’s richest banker.

It was designed by British architect Foster + Partners.

A spokesman for the mayor said Khan had overturned the City’s decision because it would harm London’s skyline, in particular views of the nearby Tower of London.

“The proposals would also result in an unwelcoming, poorly-designed public space at street level,” Khan said.

Historic England boss Duncan Wilson in April described the tower as “a lift shaft with a bulge at the top”.

All images: DBOX for Foster + Partners