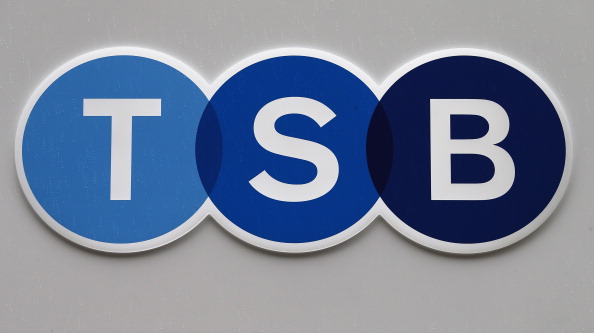 The IT meltdown that left nearly 2m TSB customers without access to online banking is set to be partly blamed on the company’s failure to test one of its new data centres.

A long-awaited inquiry by City law firm Slaughter and May has concluded that the decision to test only one of the new data centres ahead of a huge IT upgrade made it “impossible to identify the problems” with the new system, Sky News reported.

Read more: TSB IT boss ‘kept board in dark’ ahead of tech meltdown

The failure to identify these problems in turn led to a huge meltdown, which cost chief executive Paul Pester his job and TSB roughly £370m in compensation and expenses.

The report, which will be published tomorrow, is expected to outline a raft of failings at the bank, with some of the criticisms levelled at top executives.

One source told Sky News that the report will accuse the TSB board of failing to address “common sense challenges” about aspects of the upgrade.

Another insider said it had concluded that the decision not to test both data centres was taken by Sabis, the tech division of TSB’s Spanish owner Sabadell.

Sabadell is said to have refused to cooperate with the inquiry, placing the responsibility for the meltdown with Sabis.

Yesterday it emerged that Slaughter and May’s report will also name and shame Carlos Abarca – the bank’s head of IT.

Abarca reportedly failed to warn board members about “shortcomings” with the testing of the new system, and has been accused of making an “ill-judged” assessment of the company’s readiness to go ahead with the migration.

The law firm’s report is set to be followed by a joint investigation by the Financial Conduct Authority and Prudential Regulation Authority.

A TSB spokesperson said the bank does not comment on speculation, and will provide a further update “in due course”.