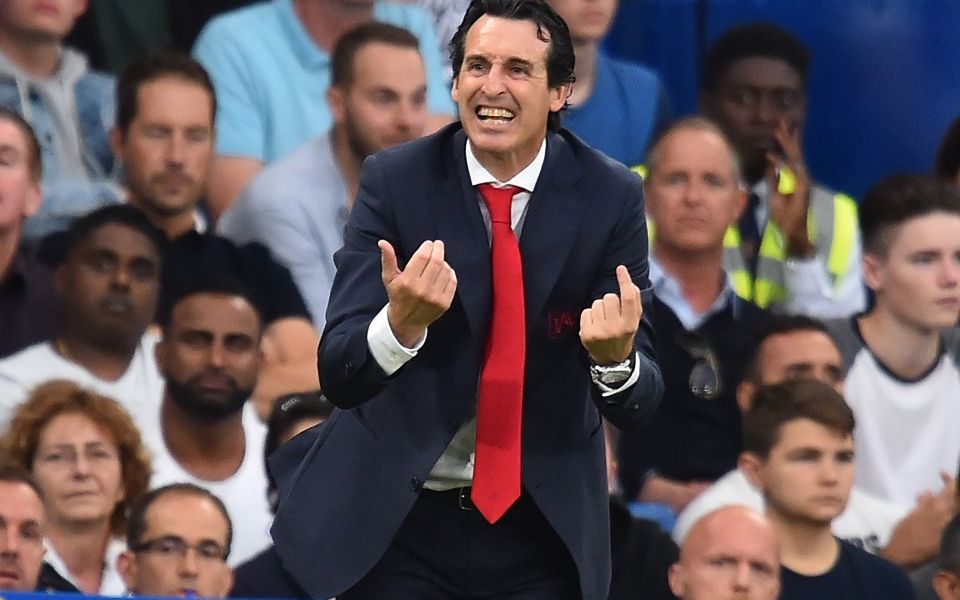 Arsenal’s 3-2 defeat at Chelsea on Saturday was the sort of random early-season match that’s great fun to watch but unlikely to be repeated later in the campaign when teams like these with new managers have corrected the relationship between defence and midfield.

From what I have seen of them under new coach Unai Emery, Arsenal have little to worry about going forward. They came from two down to level with Chelsea at Stamford Bridge and on another day might have scored four or five goals.

Emery’s concerns instead centre on his defence, and whether the system he is asking the Gunners to play suits his new players.

Read more: Why Mourinho was destined to be short-term fix for United

Shkodran Mustafi, for instance, is fine in a tight back four but I’m not convinced by him playing a high line, unless the midfield is denying opponents time to pick a pass.

There’s just too much pace in the Premier League, and Chelsea’s pacy attackers exposed Arsenal repeatedly, just as Manchester City’s had a week earlier.

There have been individual errors too from Mustafi and central defensive partner Sokratis, while right-back Hector Bellerin’s determination to get forward leaves him vulnerable to a ball inside.

The midfield of Matteo Guendouzi and Granit Xhaka has looked a little bit too spread to me. They need to get tighter to their opposite numbers to prevent them getting their heads up and playing through-balls.

On the plus side, Guendouzi looks promising. After watching him for two games I have taken to him more than I have to Xhaka in two seasons. 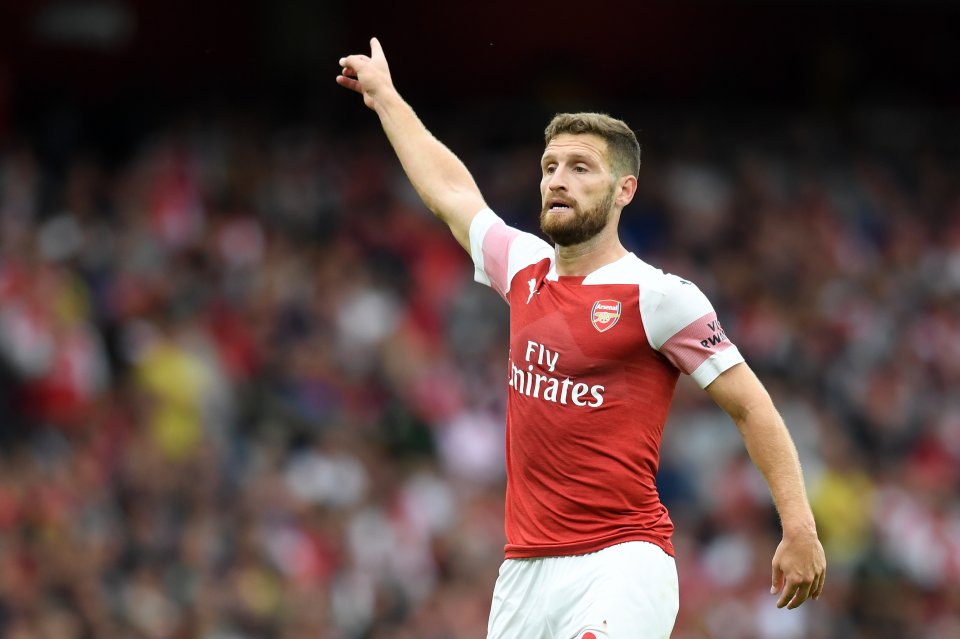 Mustafi has been exposed by playing a high line (Source: Getty)

Arsenal’s players have some adapting to do to get their defence and midfield in sync under Emery’s new system.

That is what the training ground is for. They don’t need massive changes, it’s more about how they work together and how far apart they are on the pitch.

After that, the former Paris Saint-Germain and Sevilla coach has to give his defenders the freedom to make their own decisions.

Mustafi must look to see whether his midfielders are tight to their men – if they aren’t, the German can’t push up to the halfway line.

So much of football is about decision-making and reading of the game.

You can be a good player but – and Christian Benteke’s performance for Crystal Palace against Liverpool on Monday brought this home – without an understanding of, say, when to release the ball you can’t be a great one.

You never saw Bobby Moore charging back towards his own goal in pursuit of an attacker who had given him the slip.

That’s because England’s World Cup-winning captain was one of the best readers of the game.

More recently, Rio Ferdinand is a great example. In his prime, before he lost some pace, he was so rarely caught out.

Throughout each game as he went about his defending he would be doing his homework on his opponents, and he would always be communicating with his midfielders.

City are the best in the league and that is because their decisions on how to press the ball are the best.

Whether you are playing a back three or a four you need all your defenders to recognise how the ball is being pressed and make the right call accordingly.

Of course, this is far too early to judge Emery. He has fine-tuning to do which could turn defeats into victories.

It may be that his players aren’t the only ones who have to adapt, though.

Pep Guardiola has it all sussed at City now, but it took him a year of tinkering to get a system that worked against the array of styles you come up against in England, which is far greater than in Spain or France.

Emery may find his tactics need a tweak too.