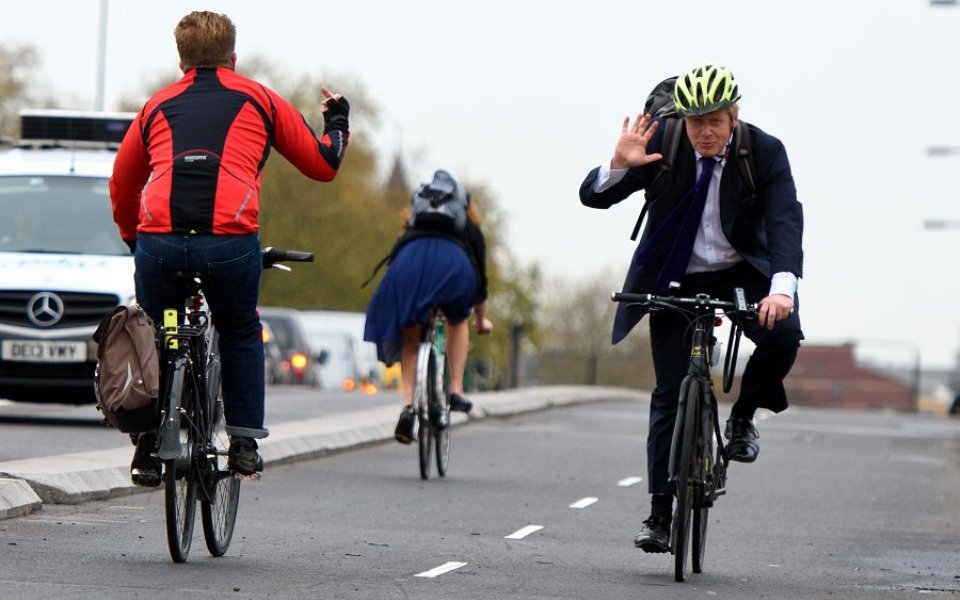 London's cycling infrastructure will be getting a facelift worth £148m next year.

Boris Johnson and Transport for London have announced plans to improve transport services and town centres across the capital, with a number projects designed especially to improve cycling safety.

The money will be going to London boroughs to pay for local transport projects, and includes £200,000 to make busy Bank Junction safer through widened footpaths and cycle routes.

In the past five years, two people have been killed and some 105 collisions have occurred at the dangerous junction.

Other projects include a £1m boost for cycling routes through the West End, £2m to “transform” the area around Tottenham Court Road and Gower Street, and £820,000 to improve cyclists’ safety around Camberwell.

By helping the boroughs deliver on important local transport schemes, we can help to spur jobs and growth across London.

London’s transport commissioner Mike Brown chimed in that the improvements would “help transform communities and boost the local economy”:

Londoners will see real improvements to their local areas as a result of this funding.