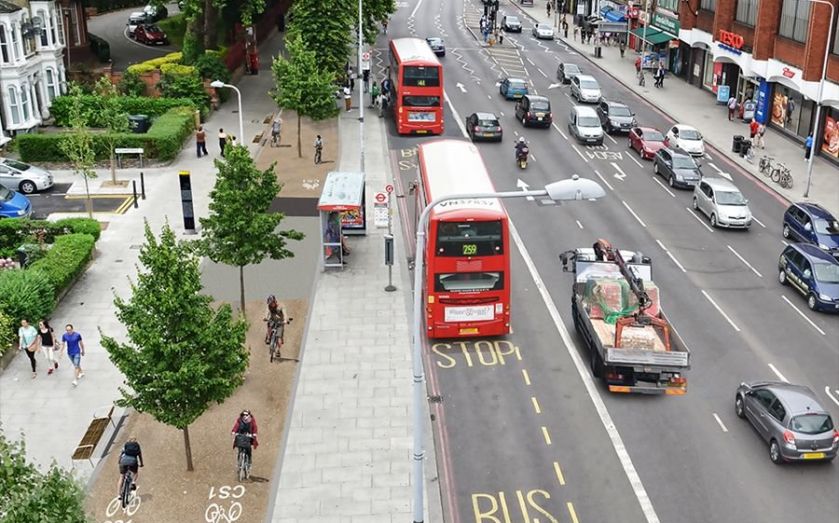 The next phase of  Boris Johnson's "Crossrail for Bikes" will make it easier for Londoners to cycle from Tottenham, Stoke Newington and Dalston into the City of London, Transport for London (TfL) said today.

The new cycle superway 1 (CS1), which will run along quiet streets parallel to the A10, could cut cyclists' journey times from Tottenham to the City from 42 minutes to 30.

Measures that will make crossing the "Apex Junction" at Great Eastern Street easier, road closures to reduce traffic on very busy streets and segregated tracks along some roads will all improve safety along the route.

Plans are currently subject to a six-week consultation, but if it's given the go-ahead, work could begin as early as this summer and complete towards the beginning 2016. 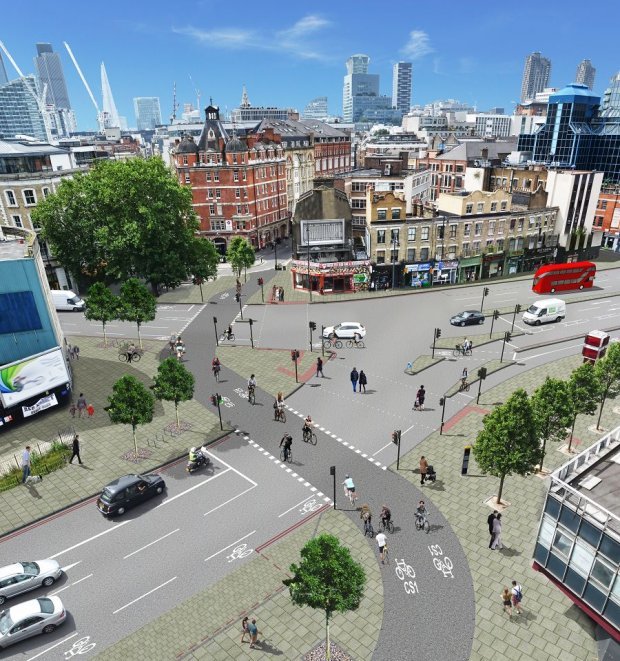 London mayor Boris Johnson: "This Cycle Superhighway will provide cyclists with a direct, protected route along quiet streets, making it even easier for people to hop on a bike rather than getting in their cars. This is exactly what the cycling revolution is all about – making it simpler and safer for ordinary people to choose to get on the saddle and enjoy London by bike."

"Our research shows that well over 100,000 journeys in this area could be made by bike instead," Boris Johnson, the mayor of London."

"This is exactly what the cycling revolution is all about – making it simpler and safer for ordinary people to choose to get in the saddle and enjoy London by bike."

Meanwhile, work has begun on cycle superhighway 2, which will deliver a fully and semi-segregated cycle route between Aldgate and Bow Roundabout.

The announcements are part of a major programme of new cycle routes across the capital this year, including the north-south and east-west “Crossrail for Bikes” routes, which will be completed during 2016.