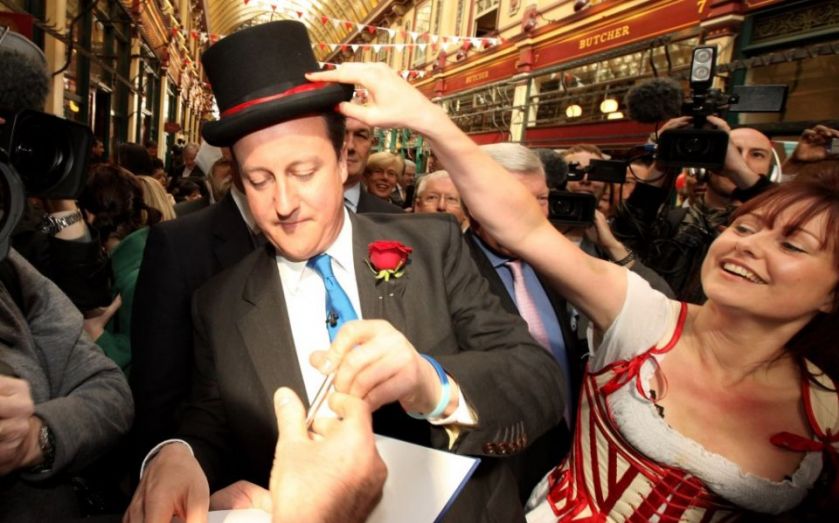 English votes for English laws would come into effect within the first year of a Conservative government, it will be announced today.

Speaking alongside outgoing leader of the House of Commons William Hague, Prime Minister David Cameron will vow to bring proposals of English votes for English laws before parliament within the first 100 days of a new Tory government. He will promise to fully implement such changes ahead of a new government’s first budget in March 2016.

The announcement will come as the Conservatives publish their first-ever English manifesto, which will also include a plan to deliver an English rate of income tax in the next parliament.

The Prime Minister will say: “Soon, the Scottish Parliament will be voting to set its own levels of income tax – and rightly so – but that has clear implications.”

“English MPs will be unable to vote on the income tax paid by people in Aberdeen and Edinburgh while Scottish MPs are able to vote on the tax you pay in Birmingham or Canterbury or Leeds,” he will say, adding, “It is simply unfair. And with English votes for English laws we will put it right.”