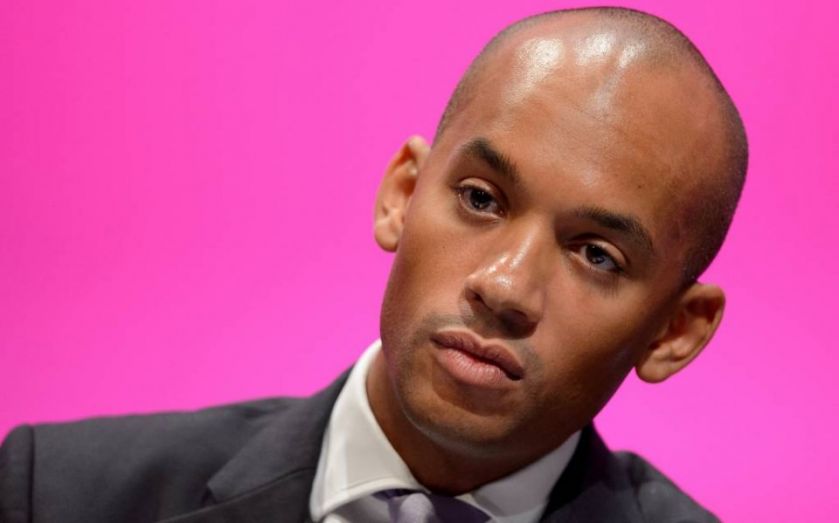 A federal Britain with a separate English parliament is the best way to hold the union together, says Chuka Umunna, the shadow business secretary.

In a speech in Washington DC, he argued the best way to hold the union together is to give parts of it more autonomy, especially in light of the surge for support for the Scottish Nationalist Party in Scotland.

Putting forward the case for a more federal structure, the Labour frontbencher said:

I think we can maintain the union but we should embrace people’s natural desire in our different nations to have more autonomy over their own affairs and give voice to the different cultural identities in the UK, while maintaining the benefits that the pooling and sharing of resources across the constituent parts of the UK brings.

The Steatham MP, who dropped out of Labour leadership race early on to back Liz Kendall, said the UK needs a “more federal structure”, with a “new English parliament to sit alongside bodies in Scotland, Wales and Northern Ireland.”

Read more: Devo max is a cheap last-gasp offer – but a federal UK may be the happy result

Umunna said that with “a federal UK structure no nation will feel left out; each nation’s voice can be properly heard while maintaining a UK parliament that will be stronger as a result”.

This comes after chancellor George Osborne offered to devolve more power to regions of the UK, on the condition they take on accountable and elected officials.

Umunna did, however, accept that “it would represent radical but much needed change in our country. It would be constructive of our renewal – government of the people, by the people, for the people perhaps”.

He also said the Conservative party had delivered its majority from “England primarily” and that to beat them, the Labour party would “need to prioritise taking seats from the Conservatives in England.”