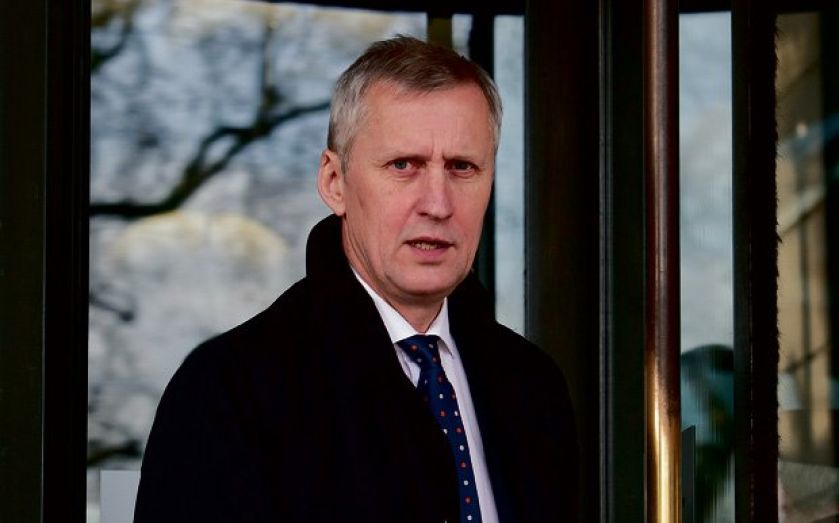 The City watchdog’s boss admitted yesterday that his “shoot first, ask questions later” description of the Financial Conduct Authority was too aggressive, and that the body is trying to find a better balance with businesses. Martin Wheatley told MPs that he had been trying to establish the FCA’s reputation in 2012 and to tell firms what to expect, but may have gone too far. “We don’t have a culture of shoot first, ask questions later,” he told the influential Treasury Select Committee. “That phrase, and I regret using that phrase … was used in the context of responding to a question about how our new early-intervention powers are to be used.” And Wheatley agreed the regulator may have been too aggressive “in its early days.” City lawyer Arun Srivastava criticised Wheatley at the time, as the policy could risk harming a business without good reason. As a result this moderation in the FCA’s tone shows the watchdog is maturing, he said. “Using enforcement as your main regulatory tool is a very blunt instrument. People want to see a more nuanced, more matured FCA deal in a more sophisticated way,” said Baker and McKenzie’s Srivastava. “There is obviously pressure on any new organisation to prove its worth – there must have been an element of that, the FCA putting clear blue water between itself and the pre-crisis Financial Services Authority.” Meanwhile the MPs attacked FCA chairman John Griffith-Jones for his response to the messy leaking of new pensions rules last year, which rocked insurance sector stocks. Committee chairman Andrew Tyrie called Griffith-Jones’ response to the announcement “a colossal misjudgement,” as he gave the impression that the FCA’s board could influence a probe into the FCA. Griffith-Jones maintained he had not tried to unduly influence the Davis Review, but admitted he had allowed the perception to arise.