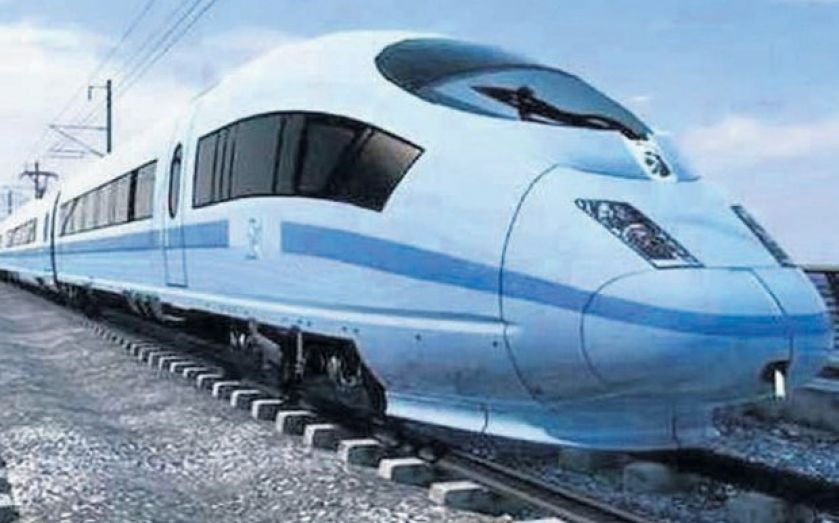 THE CASE for the High Speed 2 rail project is full of holes and must be calculated again before work can begin, an influential committee of MPs said yesterday.

The Treasury Select Committee expressed shock at budget hikes even before building work has started, and want confirmation of the forecast benefits of the north-south rail link.

“There appear to be serious shortcomings in the current cost-benefit analysis for HS2. The economic case must be looked at again,” said committee chairman Andrew Tyrie MP. “The Bill should not proceed until this work has been done and the project has been formally reassessed.”

He said it still remains to be proven that the £42.6bn budget could not be better spent on other transport projects. And the committee pointed to National Audit Office findings that the cost-benefit analysis done for the project has faced problems which could mean the scheme is not as good value as it first appeared.