It’s not long until The Ivy’s flagship restaurant re-opens – until then you can dine in its new, more informal cousin on The King’s Road. 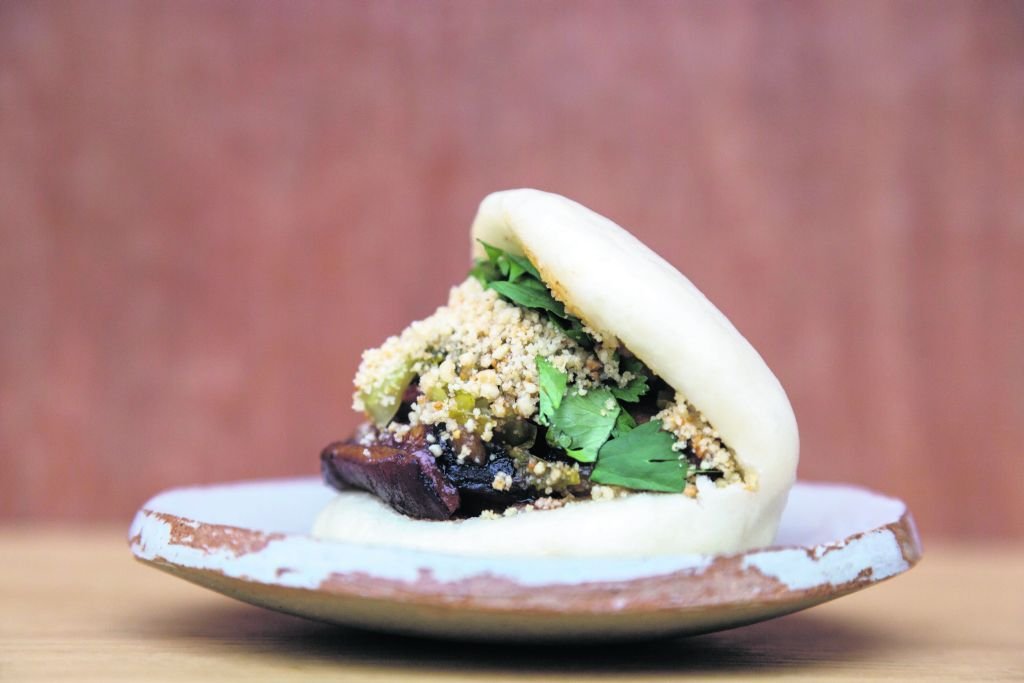 “Bao” is a type of fluffy steamed bun, which you’ll find served Taiwanese-style at this small-plate Soho restaurant.

Housed in a former hospital, this sprawling  dining palace serves up modern British cuisine in a relaxed environment adorned by interesting artworks. 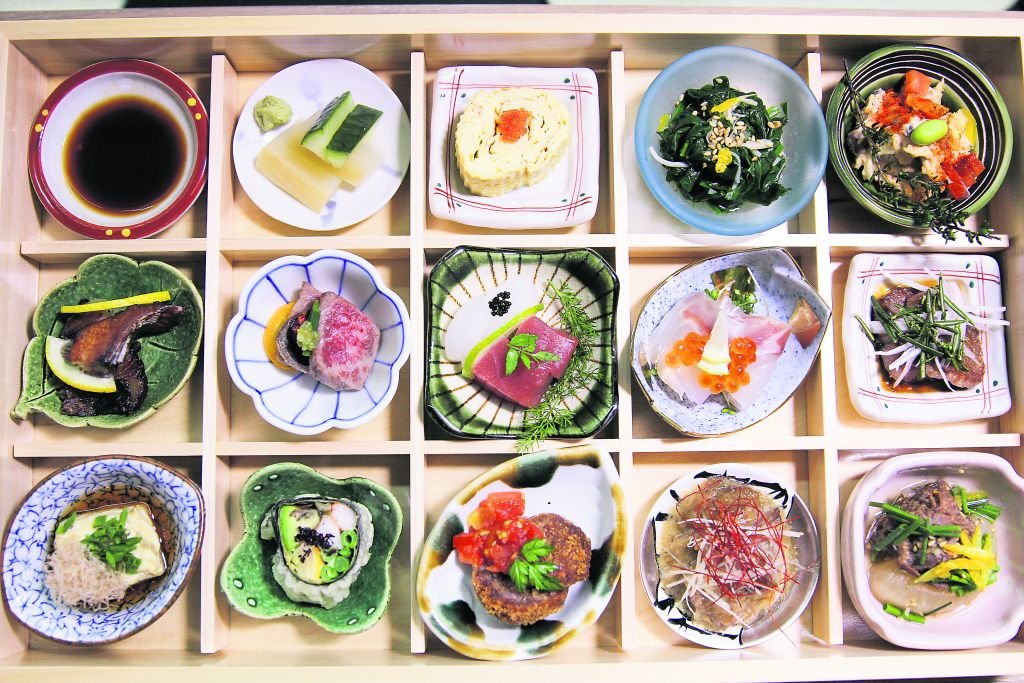 A calm, measured, cerebral take on traditional Japanese cuisine, with a great line in Kobe beef. Not cheap but worth it for a special occasion. 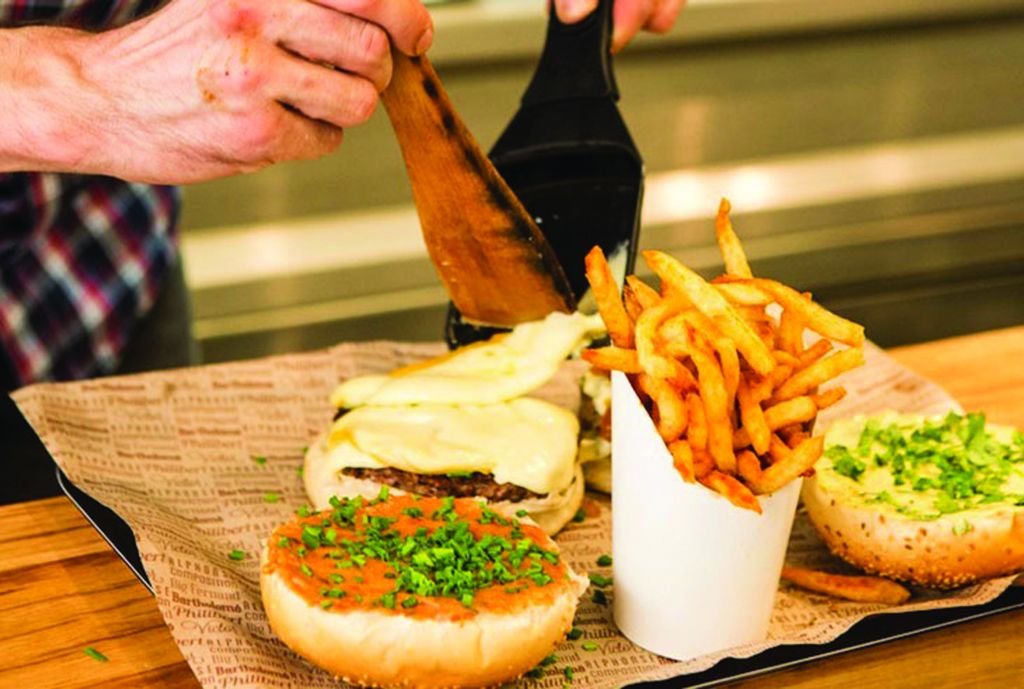 “Hamburgers served the French way” is the philosophy behind the first UK opening of this Parisian brand.

Smokehouse Chiswick is a new iteration of the restaurant that has wowed Islington with its innovative take on a meat-heavy menu.

The Fourteenth Colonie raised eyebrows when it became the first crowd-funded restaurant in Brooklyn. Expect a proper Noo Yoik joint.