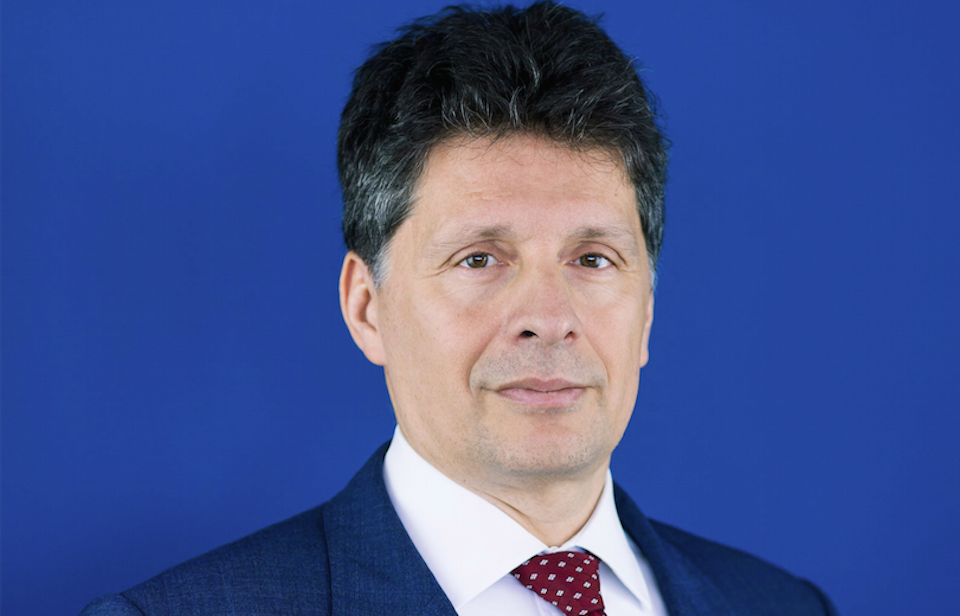 One of Europe’s most senior banking regulators has been appointed as the chief executive of the Association of Financial Markets in Europe (AFME).

Adam Farkas, who is currently executive director of the Paris-based European Banking Authority (EBA), is set to join the trade body in February next year.

The appointment comes as AFME, which leads the investment banking industry’s lobbying efforts across Europe, faces a series of concerns from members over Brexit and the future of cross-border banking.

Prior to his role at EBA, Farkas was chairman of the Hungarian Financial Supervisory Authority from 2009-2010. He has also held various senior central banking and private sector positions between 1997-2009.

AFME chairman Michael Cole-Fontayn said: “I am delighted that we have appointed someone of Adam’s stature and experience. We carried out an extensive search of the pan-European market and Adam was clearly the outstandingly qualified candidate. His combination of leadership, technical and communications skills are an ideal combination for AFME and we look forward to welcoming him to our Board, as CEO.”

He continued: “I would like to take the opportunity to thank Simon for all he has achieved during his nine years as AFME’s founding Chief Executive. In that time, he has overseen the development of AFME into a truly pan-European trade group with 80 people based in offices in London, Brussels and Frankfurt.”

Farkas added: “I am honoured and delighted to have been selected by AFME to take over from Simon and lead the organisation in the coming years. I look forward to continuing AFME’s work towards a well-functioning and truly integrated European financial market.”