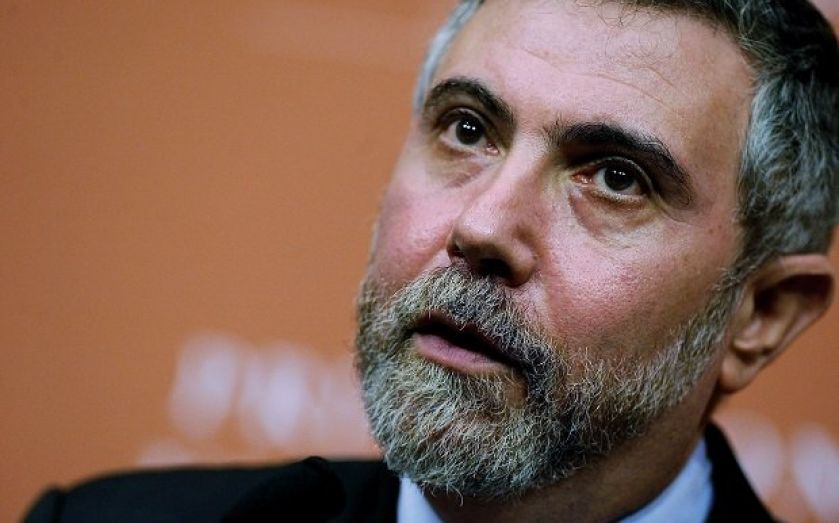 Rarely far from controversy, Nobel Prize-winning economist Paul Krugman caused quite the stir in his New York Times column a couple weeks back.

Krugman argued that e-commerce giant Amazon "has too much power, and it uses that power in ways that hurt Americans". Furthermore, state intervention was necessary to protect the public.

Amazon drew Krugman's ire thanks to its dispute with publishing house Hachette over what share of its book sales should go to the online retailer.

Krugman blasted Amazon for using "robber baron type power" in the book market to squeeze suppliers and said "public action" was required to crack down on Amazon's aggressive tactics.

Krugman classified Amazon not as a monopolist but a monopsonist. A monopsonist being the dominant buyer of goods or services in a particular market, with the power to drive down the prices set by suppliers.

Many economists and commentators agreed with Krugman that Amazon holds this position but then asked "so what?".

If Amazon can drive down the prices of its suppliers and pass those benefits on to consumers in the form of cheaper products, this is something to be welcomed not deplored.

A plurality of a panel of expert economists at the University of Chicago's Initiative on Global Markets, which comments on controversial economic issues of the day agreed that regulation was not the answer to alledged problem of Amazon's monospony.

48 per cent of panel disagreed with the statement:

Amazon has sufficient monopsony power that regulatory intervention is likely to make consumers of books better off, taking into account implementation costs and the effect of intervention on incentives?

Just 10 per cent of the experts agreed, with 42 per cent saying they were uncertain. Joseph Altonji, Thomas Dewitt Cuyler Professor Economics at Yale University, said:

Intervention is costly and premature. So far, book consumers have probably benefited.

Currently, I cannot identify a specific practice that it would be sensible to address with a regulatory intervention.

Krugman did not outline exactly what kind of action should be taken against Amazon, but he cited Standard Oil as a company that had "too much power" and had a comparable market share to Amazon.

Thanks to US antitrust laws. in 1911 the US Supreme Court ruled that what was formerly the world's largest oil refiner needed to be broken up into smaller companies.