Time running out for Remainer MPs to stop no deal Brexit: IfG 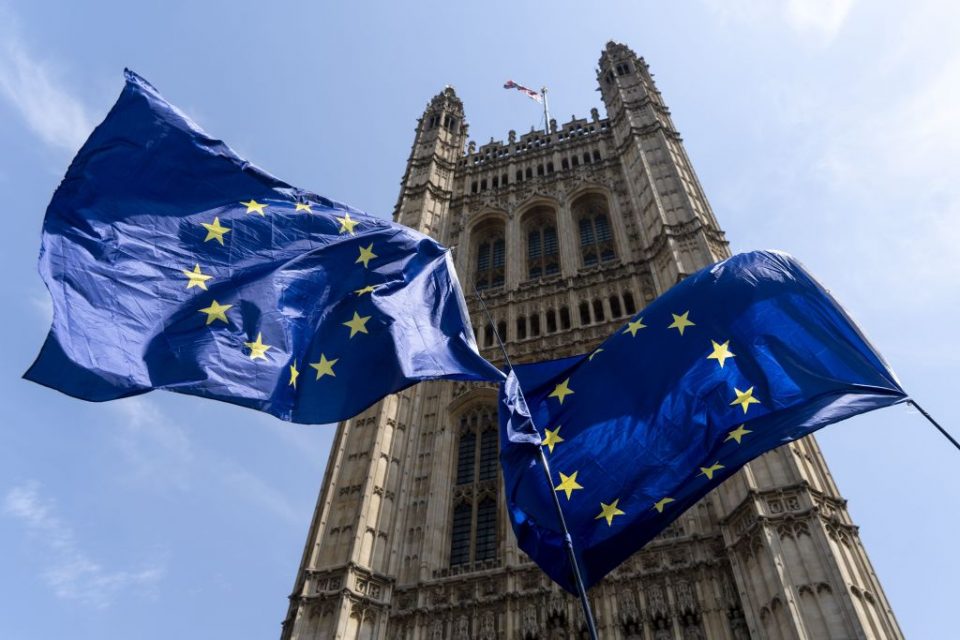 There is little chance of Remainer MPs blocking a no-deal Brexit before the Halloween deadline, a new report has found.

With parliament still on summer recess, there will be less than two months for politicians to thwart Prime Minister Boris Johnson’s plan to leave the EU “do or die” by 31 October. A new paper by the Institute for Government argues there are “far fewer opportunities” to extend the Article 50 process than there were in the run up to the last deadline in March earlier this year.

As a result, while it will be possible for MPs to “express opposition to no deal” there is little they will be able to do to prevent it, the report argues.

There will be “very few opportunities” to stop it through legislation and little time for a General Election, while a vote of no confidence may not stop no deal by the deadline, which is now the legal default.

A second referendum is even more unlikely, given that it would require government support.

Read more: We can avoid a no deal Brexit, if both sides just keep calm

Joe Owen, Brexit programme director, said: “MPs looking to force the Government into a change of approach face a huge challenge when Parliament returns. Even if they can assemble a majority for something, they may find few opportunities to make their move – and time is running out.”