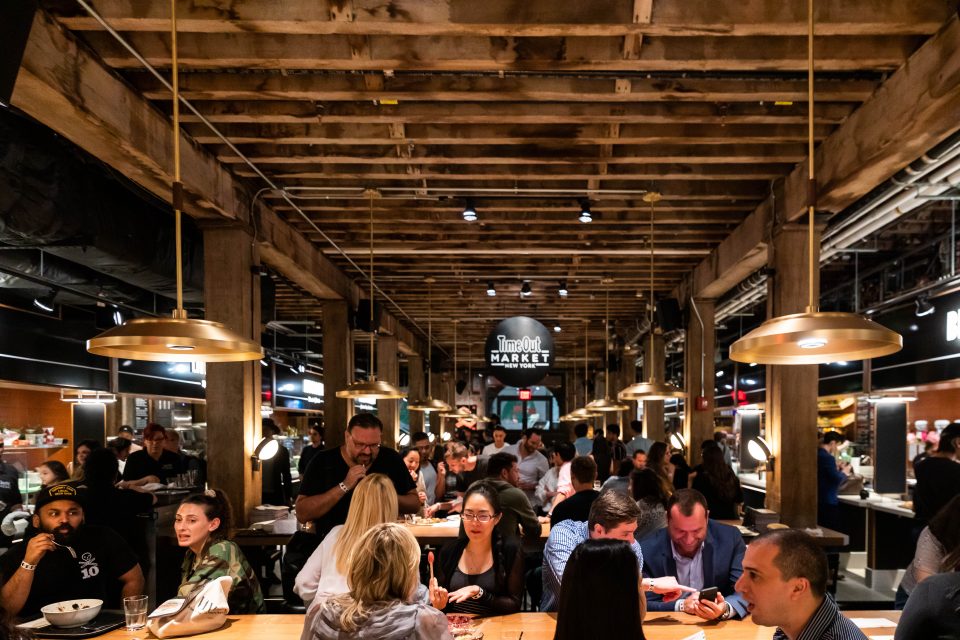 Time Out has posted a strong rise in revenue for the half-year, driven by the opening of three new food markets.

The Aim-listed media firm reported revenue of £24.7m in the six months to the end of June, up 10 per cent on last year, while pre-tax loss narrowed marginally to £12m.

Read more: Time Out looks to markets as audience reach hit by Facebook

Time Out said the positive trading was boosted by the continued success of its food and culture markets, with revenue growth spurred on by new openings in Miami, New York and Boston.

The company said it is on track to open its market in the former Eurostar tunnels at Waterloo station in 2021, while a planning application for a new site in Spitalfields will be resubmitted later this year.

While markets remain a key driver of growth for Time Out, the firm still pulls in the majority of its revenue from its entertainment listings division.

Its media business, which operates in more than 300 cities worldwide, posted a two per cent decline in revenue over the period.

However, the company narrowed its loss after focusing on high-margin activities such as its Movies on the River series, while cutting back the distribution and frequency of its US magazines.

Time Out also posted a four per cent rise in digital advertising revenue – its primary media money-spinner – thanks to major campaigns with brands including Google and Netflix.

Despite the ongoing shift to digital media and markets, Time Out chief executive Julio Bruno told City A.M. the firm would continue to invest in its print products.

“I don’t see print going anywhere,” he said. “It’s a virtuous circle. We look at everything as content – the food we cook in the market is content.”

Earlier this year Time Out saw a sharp drop in its global monthly audience numbers, which it blamed on a Facebook algorithm change.

However, the company posted a six per cent rise in its monthly reach in the first half of the year, and Bruno said the algorithm issues were “now in the past for us”.

Time Out said it expected second-half earnings to be positive, with markets driving top-line growth and improved profitability in its media division.