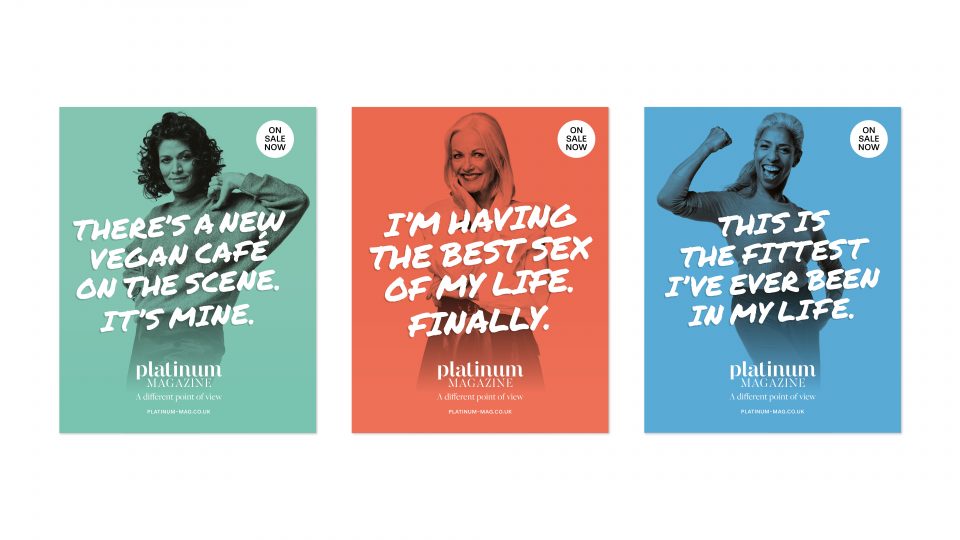 DC Thomson said the launch of Platinum, which is aimed at women over the age of 55, marks the biggest women’s magazine launch in more than a decade.

The Dundee-based publisher, which owns a string of regional newspapers and magazines including the Beano, said the new glossy title will “fill a gap in the market”.

“DC Thomson Media has an unparalleled history in women’s magazine publishing, and we have brought all of this passion and expertise to Platinum,” said Maria Welch, head of magazines at DC Thomson.

The launch comes just weeks after women’s monthly mainstay Marie Claire announced it will shut down its print operations in the UK amid a growing shift to digital reading.

Publisher TI Media said it will cease publication of the magazine after 30 years as it looks to shift its focus to the company’s digital offerings.

Platinum will be available in print and online, and its roster of writers will include celebrity doctor Dawn Harper, stylist Gail Rolfe, technology journalist Maggie Philbin and Sun columnist Jane Moore.

“Our research has consistently shown women who are over 55, the majority of whom are entering a new life phase, feel there isn’t a magazine that informs and reflects their life,” said Platinum editor Ali Kirker.

“Platinum is for women who are up-to-date in both style and attitude, confident, engaged and interested in exploring the world around them.”

Platinum goes on sale today at an introductory price of £2, with a regular price of £4.50.