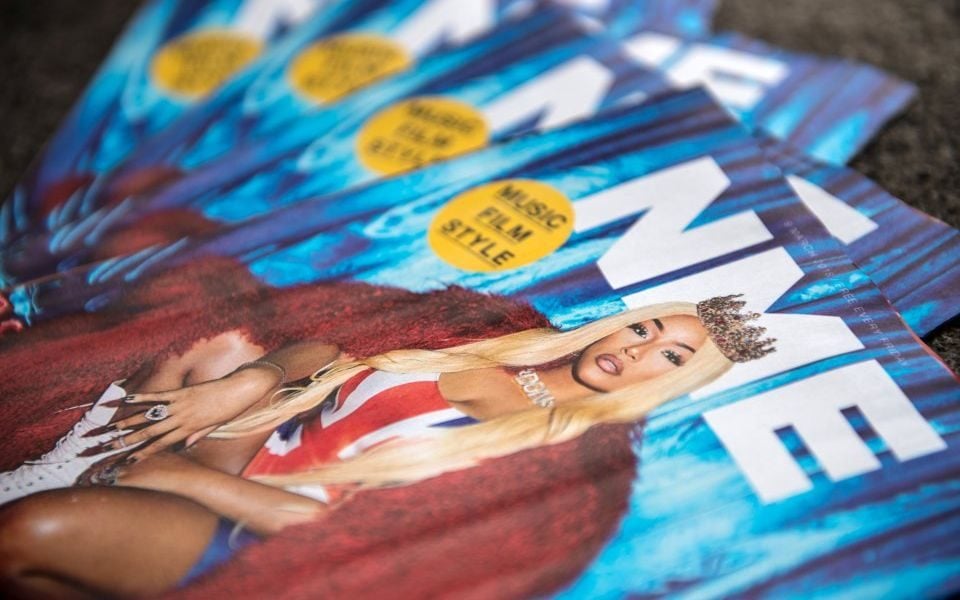 The media firm, which owns a host of well-known UK magazines, today said it has agreed to sell the two music titles and all associated social, digital and print assets for an undisclosed sum.

“NME and Uncut will always have a special place in our story,” said TI Media chief executive Marcus Rich.

“Their reputation for stand-out, award-winning journalism spanning seven decades goes well beyond the world of music and I’m proud they’ve attained that status as part of our company.”

He added: “At the same time, we need to recognise that to achieve the next stage of their evolution, NME and Uncut will be better placed with a business that has music at its heart.”

Bandlab, which is based in Singapore, is an online platform designed to connect music creators and fans around the world.

NME and Uncut will join the firm’s media division, which includes Guitar.com and Musictech, as it looks to expand its music media offering.

“We are very excited to welcome NME and Uncut to the Bandlab Technologies family,” said founder and chief executive Meng Kuok.

“These brands occupy a treasured place in the UK music landscape and increasing relevance to the global music scene, which we are looking to enhance and extend.”

The sale comes a year after NME closed its weekly print edition, which had been in circulation for 66 years, in a bid to cut costs.

The deal is the first under the reign of new chairman Tim Weller. The veteran media executive today confirmed his appointment, saying he was “really excited and humbled” to join TI Media.

TI Media said it does not expect any job cuts as a result of the sale and  said staff will continue to be based in the firm’s London headquarters. The deal is expected to complete by the end of the month.