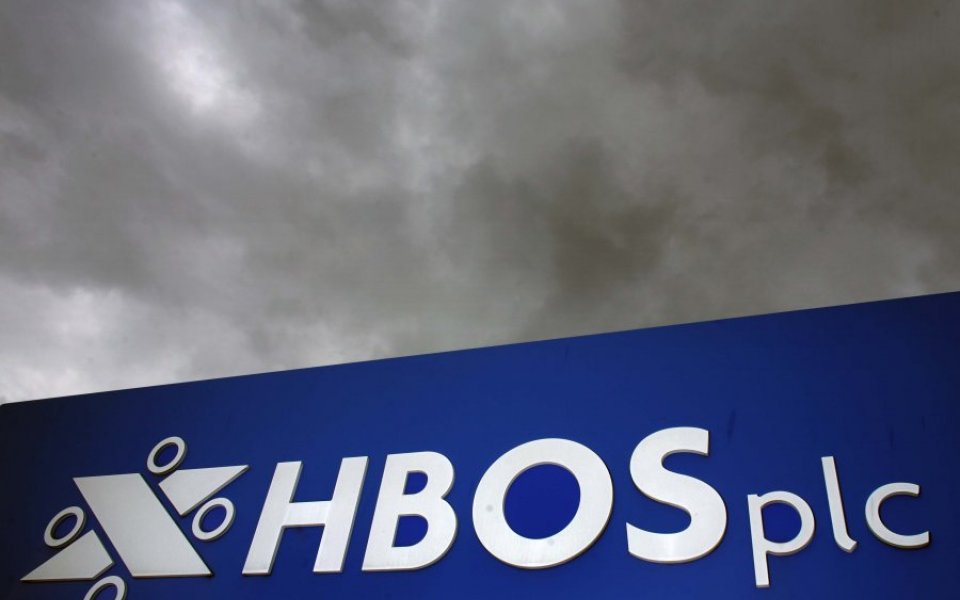 A long-awaited report into the collapse of HBOS is not expected to bring financial sanctions against any of those involved, due to a six-year time limit on the regulator bringing charges on information received.

The delayed report, due Thursday, is set to criticise the management and regulators responsible for the bank’s taxpayer bailout in 2008.

HBOS chairman Lord Stevenson, and chief executives in the run-up to the collapse James Crosby and Andy Hornby, are widely expected to be heavily criticised in the report and could be banned from working in the City.

The majority of information relating to the HBOS collapse was received by the predecessor to the Financial Conduct Authority and the Prudential Regulation Authority before 2009.

If the HBOS report is considered to be a collection of information received more than six years ago, then it will be subject of the current statute of limitations.

The time limit has been extended twice: originally the statute of limitations was just two years, however that was extended in 2010 to three years, then in 2012 to six.

The FCA has previously said it wanted to publishing the report as soon as possible but the legal process of Maxwellisation, whereby those criticised in inquiries are given the right of reply, has caused delays.