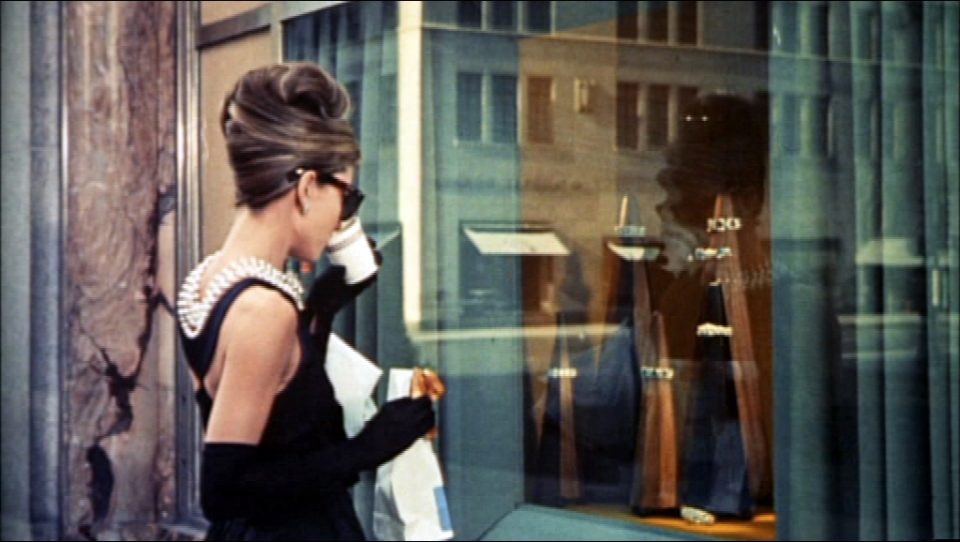 Luxury jewellery maker Tiffany & Co reported a sharp drop in earnings in the third quarter after disruption caused by protests in Hong Kong hit sales, ahead of the company’s acquisition by Louis Vuitton owner LVMH.

The US jeweller said total net sales in the Asia-Pacific region were flat at $294m, following double-digit growth in mainland China and a 49 per cent drop in Hong Kong due to “significant disruption” caused by clashes between demonstrators and the authorities.

Net sales in the Americas fell four per cent in the third quarter, dented by lower spending by foreign tourists.

Last month LVMH announced it had struck a $16.2bn deal to buy the iconic New York brand, as the luxury consumer group attempts to bolster its jewellery and watch portfolio, which already includes Bulgari and Tag Heuer.

At the time, Tiffany’s chairman of the board, Roger Farah, called the $135 per share deal a “compelling” offer, adding that the board is confident that LVMH will invest in the brand’s future.

“This transaction, which occurs at a time of internal transformation for our legendary brand, will provide further support, resources and momentum for those priorities as we evolve towards becoming the next generation luxury jeweller,” Tiffany chief executive Alessandro Bogliolo said.