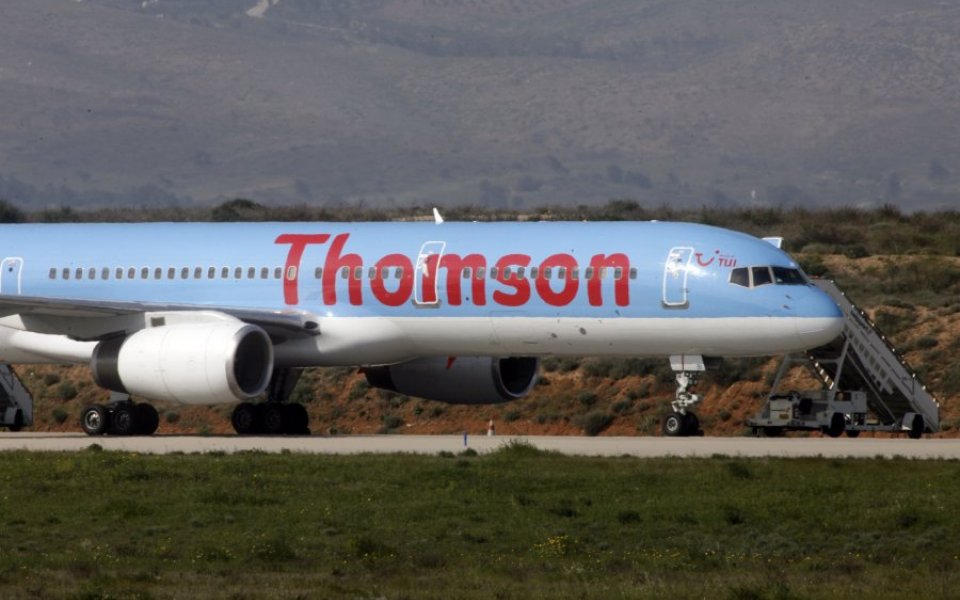 A Thomson Airways plane flying from London Stansted to Sharm el-Sheikh was almost hit by a missile in August, the government has confirmed.

Flight TOM 476 was carrying 189 passengers to the Egyptian holiday destination when a rocket came within 300m of the aircraft, just as it was approaching the airport.

The news comes a week after a Russian plane exploded over the Sinai desert, 23 minutes into its journey from Sharm el-Sheikh to St Petersburg. All 224 passengers aboard the Metrojet A321 were killed, and according to black box data the likely cause was a bomb. Islamic State has claimed responsibility.

However, the government said it did not believe the incident in August was the result of a targeted attack:

We investigated the reported incident at the time and concluded that it was not a targeted attack and was likely to be connected to routine exercises being conducted by the Egyptian military in the area at the time.

The news comes as British tourists stranded at the resort begin to be flown back to the UK. The government had temporarily grounded all commercial flights into and out of Sharm el-Sheikh.