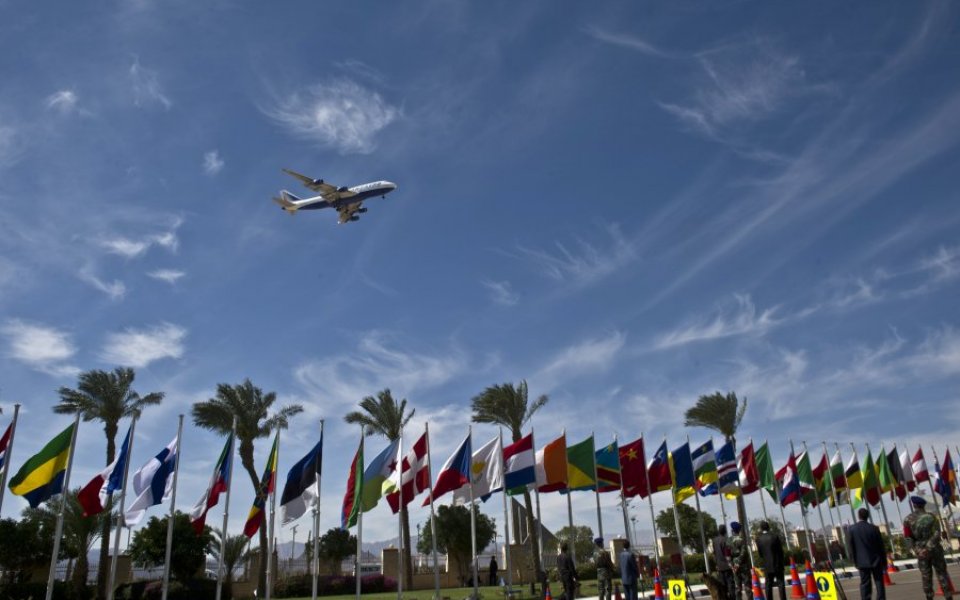 Monarch is the latest airline to cancel flights to Sharm el-Sheikh for the rest of the year, following an earlier move by EasyJet and British Airways.

It comes in the wake of the Russian MetroJet plane crash near the popular holiday resort. It was later found to be caused by a bomb, for which Islamic State (IS) has claimed credit for.

The Luton-based airline has now extended flight cancellations to Sharm airport from 19 December to 6 January. In a statement it said:

The advice from The Foreign and Commonwealth Office (FCO) advising customers against all but essential air travel to Sharm El Sheikh Airport remains unchanged. As a result Monarch can confirm that it has now cancelled all flights from the UK to Sharm el-Sheikh up to and including Wednesday 6 January 2016.

We recognise that the uncertainty over recent weeks has been difficult for our customers and we hope that this change in policy will allow those booked to travel to make alternative arrangements as soon as possible.

UPDATE: Monarch has now pushed back flights to the holiday resort further – until Sunday 24 January.