The SEC vs Kik: The clarification crypto has been waiting for? 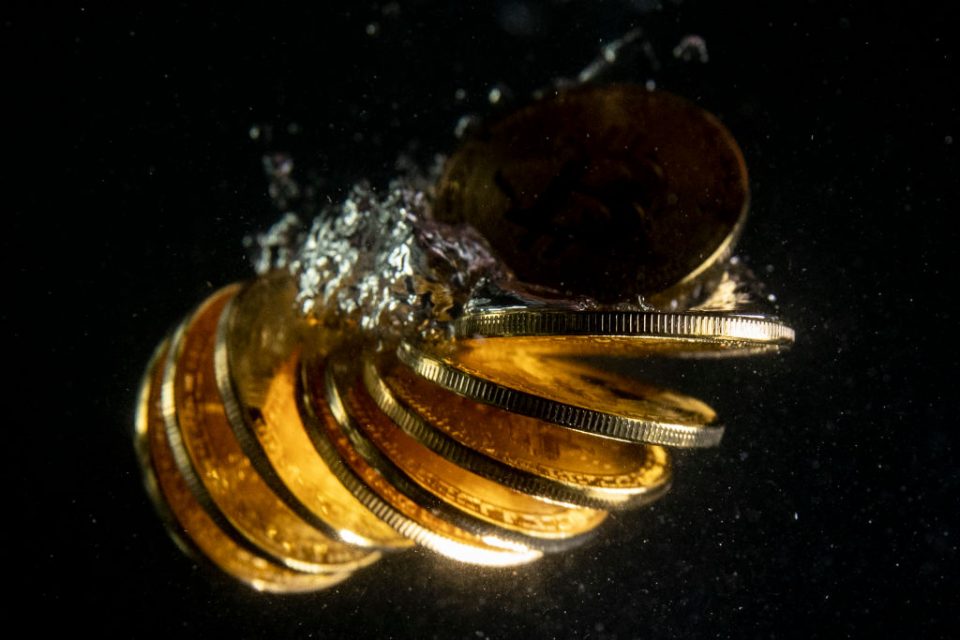 Frustrations continue to ricochet through a crypto community yet to receive a clear legal framework that supports innovation of blockchain technology. Though effective, public policy has proven to be a slow pathway for change. In the context of digital tokens, a majority of the community asserts that policy has merely stretched the definition of a “security” and “investment contract” from the original definition that was cemented in a Supreme Court case over 70 years ago. Conversely, case law and its role in efficiently creating precedent can provide updated interpretations needed when new technologies emerge. The SEC vs Kik case alleges Kik of selling cryptocurrency tokens without adhering to the regulatory procedures of a “securities offering”. Ted Livingstone, founder of mobile chat platform Kik, has turned the lawsuit into a very public battle claiming he was “very aware for the need for clarity both for us and for the industry”.

The Case So Far

On June 4, 2019, the SEC filed an enforcement action against Kik for its 2017 distribution of the KIN token. One of the key issues in the case is whether KIN was just an in-app utility token used to buy games, digital products and other services in the Kik Messenger, or whether it was an investment opportunity for Kik as the SEC alleges. In response, Kik filed a 130-page response accusing the SEC of distorting facts and creating fake narratives to construct a case against Kik. Eileen Lyon, Kik’s General Counsel commented, “The SEC had access to over 50,000 documents and took testimony from nearly 20 witnesses prior to filing its Complaint, yet is unable to make the case that Kik’s token sale violated the securities laws without bending the facts to distort the record.”
Share