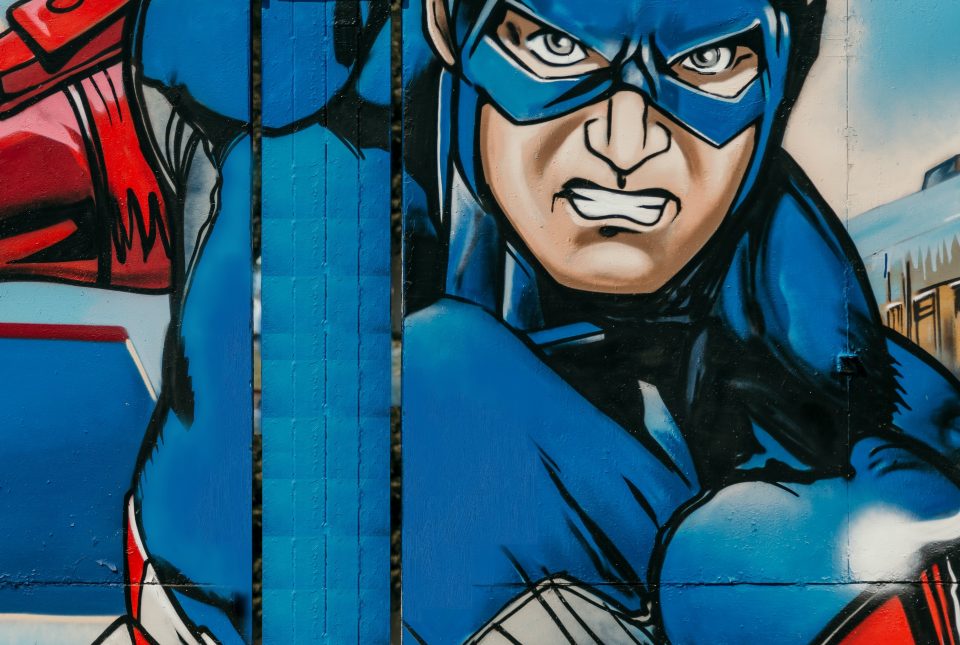 In October of 2019, four months after Facebook announced its ambitious Libra project to the world, the G20 assigned a new mission to the Financial Action Task Force (FATF): to investigate and report on the risks of an emerging breed of cryptoasset – the “global stablecoin”. This article will discuss the headline findings of the report, and the path forward for stablecoins.

As background, the FATF, established by the G7 Summit in 1989, is the international body that develops and promotes standards for anti-money laundering and counter-terrorist financing (AML/CTF). While there is no precise consensus on the definition of a stablecoin, the FATF references the Financial Stability Board’s (FSB) definition: cryptoassets which “aim to maintain a stable value relative to a specified asset, or a pool or basket of assets to other assets”.

The G20 had been particularly concerned with “global stablecoins”, i.e. those which have potential for mass adoption, and those which can be transferred without the involvement of a Virtual Asset Service Provider (VASP) – in FATF terminology, an entity which provides services such as exchange, transfer, safekeeping or sale of virtual assets. FATF was tasked with reporting on the AML/CTF risks, while the FSB was asked to comment on other regulatory issues, and the International Monetary Fund (IMF) was asked to consider the macroeconomic implications.

The FATF released its report on “so-called” stablecoins to G20 finance ministers and Central Bank Governors in July.

It will come as no surprise that we mention Facebook’s Libra here: FATF highlights that global stablecoins will include those with sponsorship of large firms (check), and which are integrated in a mass communication platform (check).  It’s clear from Libra’s revised white paper (v2.0 was released in April 2020) that it still intends for holders of unhosted wallets to access the Libra network (without a VASP). More on this later.

The FATF acknowledged that global stablecoins such as Libra have a strong upside, with the “potential to spur financial innovation and efficiency and improve financial inclusion”.

The report concluded three main risks connected to global stablecoins, as they have been developed so far – anonymity, global reach, and layering:

These risks are exacerbated where there is mass adoption of a stablecoin. Criminals’ ability to use virtual assets for money laundering and terrorist financing depend on them being freely exchangeable and liquid – key aims of a global stablecoin.

FATF has made it clear that in its view, a stablecoin will always come under the remit of its standards, whether as a virtual asset or as a traditional financial asset (such as a security).

But whether there is a particular entity which has obligations under the standards will depend on the structure of the stablecoin and, specifically, whether the stablecoin is centralised or decentralised. Where there is an identifiable central developer or governance body (step forward, the Libra Association) this will generally be a financial institution or a VASP. There will be other entities, such as customer facing exchanges or custodian wallet providers, who will also need to comply with the standards. Risk is reduced where users must interact with the network via a VASP.

Decentralised stablecoins are different, and although FATF concedes that in most cases there will be an element of centralisation, this may be limited to the pre-launch period. In extreme cases, there would not be an entity with AML/CTF obligations.  However, in FATF’s view, such systems are unlikely to have the potential for mass-adoption.  A stablecoin is unlikely to go global without some centralised body working to promote its use and ensure ease of use and (perhaps most importantly) stability.

As at June 2020, FATF reports that 25 of its 39 members have transposed its revised standards for virtual assets to domestic AML/CTF frameworks. This is not enough, and FATF is pushing for greater compliance.

While FATF is not proposing making any further changes to its standards at this time, they will be kept under review, and it accepts that there are residual risks which are not mitigated fully by its standards.  FATF will consider these over the next year:

In all cases, there is a requirement for strong international cooperation regarding information sharing and coordinated supervision and enforcement.

Along with promoting its existing standards and encouraging G20 nations to “lead by example”, FATF will continue to review its standards and will make changes where it considers them necessary.

FATF also plans to provide further guidance on stablecoins as part of a broader update to its guidance on virtual assets (launched in June 2019).  FATF will seek to enhance the international framework for VASP supervisors to assist cooperation and the sharing of information. In its view, successful supervision is contingent on successful cooperation.

It seems likely that prospective global stablecoins, like Libra, will have to wait longer to see whether their arrangements will meet the requirements of the FATF, FSB and IMF.  It’s clear that Libra is engaged in conversation with regulators and standard-setting bodies. However, it remains to be seen whether its proposed arrangements, particularly regarding risky P2P transfers, will meet with approval.

Katie Fry-Paul is an associate in the Financial Services Regulatory group at Taylor Wessing.  A physics graduate, she has a particular interest in all things tech, and advises a broad range of firms including cryptoasset businesses, payment service providers, and other FinTechs on their regulatory obligations.