Brexit: The EU is a science powerhouse - leaving it will put us behind the US in innovation 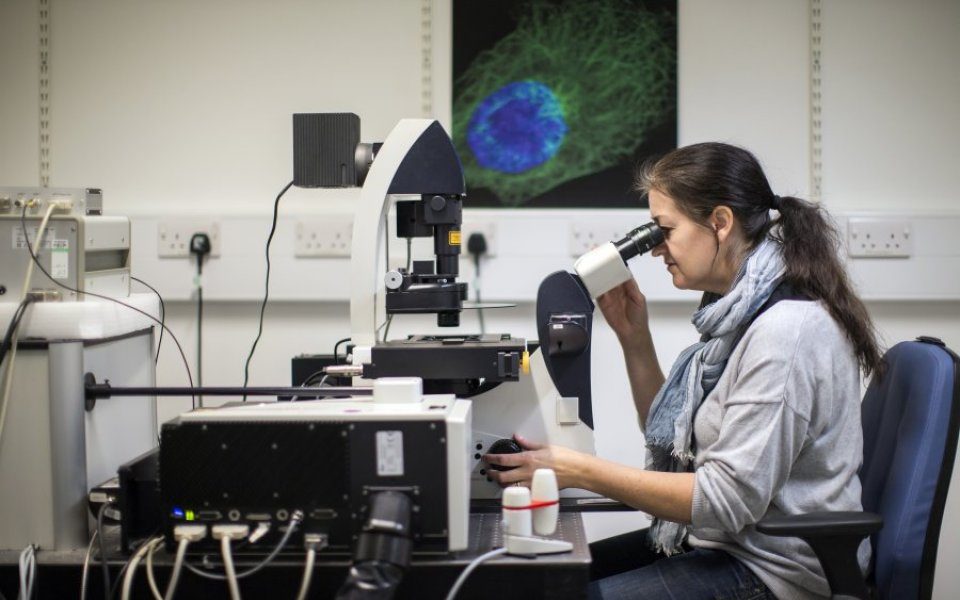 From today onwards, when you hear “EU”, you should think “science and innovation”. The EU has more scientific output than the US, it’s better networked, and its output is growing faster.

In the UK, we are huge beneficiaries of being in the EU. Although our own successive governments have dithered on backing science, the EU has increased science investment sharply, focusing on university-business interactions, multinational networks and cross-border challenges. This perfectly complements our national funding, helping the UK to hold pole position globally in science productivity.

Pulling out of the EU would jeopardise our networks, the quality of our science workforce and our seat in setting policy on shared challenges in health, environment and energy. Why would we do that?

Let’s take stock. The EU is already a scientific juggernaut, with a total academic output that's 20 per cent higher than the US. This should be no surprise given the combined EU population of over 500m versus America’s 319m. Europe as a whole produces a third of the world’s research outputs.

And last year, the European Commission launched a €80bn research and innovation fund, with 30 per cent more money put into it than previous programmes of a similar nautre. This was despite an overall cut to the Commission’s budget. This seven-year “Horizon 2020” programme was touted as the world’s largest of its kind, international in nature and spanning the gamut of disciplines. Rather than supporting only basic science, it called scientists and engineers to take up the “grand challenges” of Europe’s future, such as energy transition and ageing populations.

This is exactly the stimulus UK innovation needs. A government report from 2013 identified the UK as the most productive science base in the world, clearly ahead of the US. It attributed this lead in no small part to the UK’s increasingly international position in science. Over half the UK’s academic outputs are now in collaboration with other countries, whereas the US still languishes on a third. The EU is catalysing our outreach and leadership.

Europe’s resurgence on the science playing field has not gone unnoticed in the US. Lectures by American astrophysicist, Neil DeGrasse Tyson, have featured dramatic maps showing the US losing out in science growth to western Europe and Asia. When the Higgs Boson discovery was announced at CERN, Tyson was re-tweeted 11,453 times with: “On the day we reserve to tell ourselves America is great – July 4 – Europe reminds us that we suck at science. #HiggsBoson”. The European Space Agency landing Philae on a distant comet in 2014 was further branding of Europe as a place of exciting science and innovation.

CERN and the ESA sit outside EU funding structures, but the Commission has been quick to recognise the huge value of such big multinational collaborations. Our contribution to the EU budget allows a common pot of funds for research and innovation where constellations of universities and innovative businesses can form themselves into teams and apply for the competitively awarded funds. The one-stop-shop of this EU science programme rips away a huge layer of bureaucracy we would otherwise face in trying to put together complex collaborations.

The lack of public awareness about the EU’s growing success in science is the fault of our own science community – and it is something we must redress vigorously as the EU referendum looms. We cannot sit idly by while climate change denying Eurosceptics tell the public that the EU is some kind of undemocratic failure – a corpse to which we are shackled. In the science community, we work with other European institutions and EU structures all the time and see a very different picture.

This is why today we officially launch the Scientists for EU campaign. This morning our new website came online announcing an advisory board that includes the Astronomer Royal, Lord Martin Rees, the President of the Science Council, Sir Tom Blundell and representation from Conservative, Labour and Liberal Democrat parties. We are here to set out our brighter vision of Britain’s role in the world.