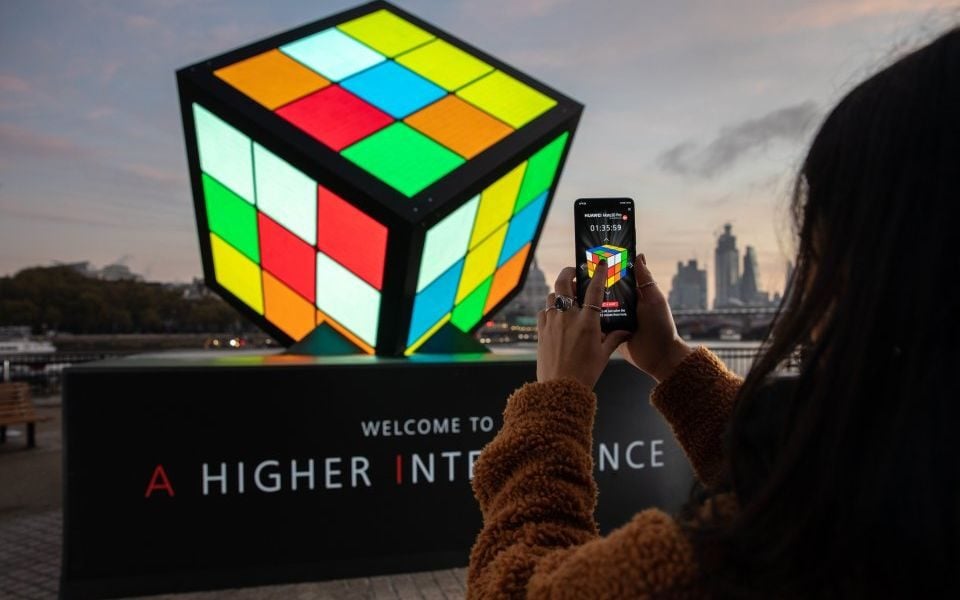 A host of major businesses and venture capital firms have joined in a $24m (£18.9m) funding round for a Prowler.io, valuing the Cambridge artificial intelligence (AI) startup at $100m.

Prowler said it will use the mix of strategic partnerships and funding from the raise to support product expansion and growth. The firm will target new sectors such as education, finance and logistics for its AI decision-making software.

Tencent’s chief European representative Ling Ge said the UK is “a global leader in AI”, making it a hotbed for companies that are seeking to invest in the sector.

AI was named the fastest-growing sector in the UK economy in 2018, after taking in a record $1.3bn from venture capital firms, almost as much as the rest of Europe combined.

Ge said following the round, Prowler will be “applying its AI decision platform to a broadening range of customers, potentially including some of Tencent’s affiliate companies”.

“This investment is a huge sign of confidence in our efforts to be at the forefront of how enterprises use machines,” commented Vishal Chatrath, chief executive of Prowler.

The startup was founded in 2016 by a group of mathematicians and engineers. Chatrath and Prowler’s chief technology officer, Dongho Kim, were previously at Vocal IQ, a speech recognition firm acquired by Apple in 2015.

Prowler now has 110 staff from 29 countries.

Lauri Vaittinen, senior vice president at Mandatum Life, said the startup would also use the funding to hire more operational managers and engineering talent for its Cambridge headquarters.

The fundraise comes amid a change in focus for the venture capital sector, as investors target larger, later-stage deals.

The total amount of venture capital investment in UK startups in the first three months of 2019 was largely the same as last year at £1.2bn, but it was spread across fewer rounds.

Comparatively Germany was hit by a fall in investment levels year-on-year to £1bn, while France had its largest quarter of investment to date at £760m.

Fintech, biotech and healthtech were the most popular sectors in the first quarter, despite the rise of AI in the past year.