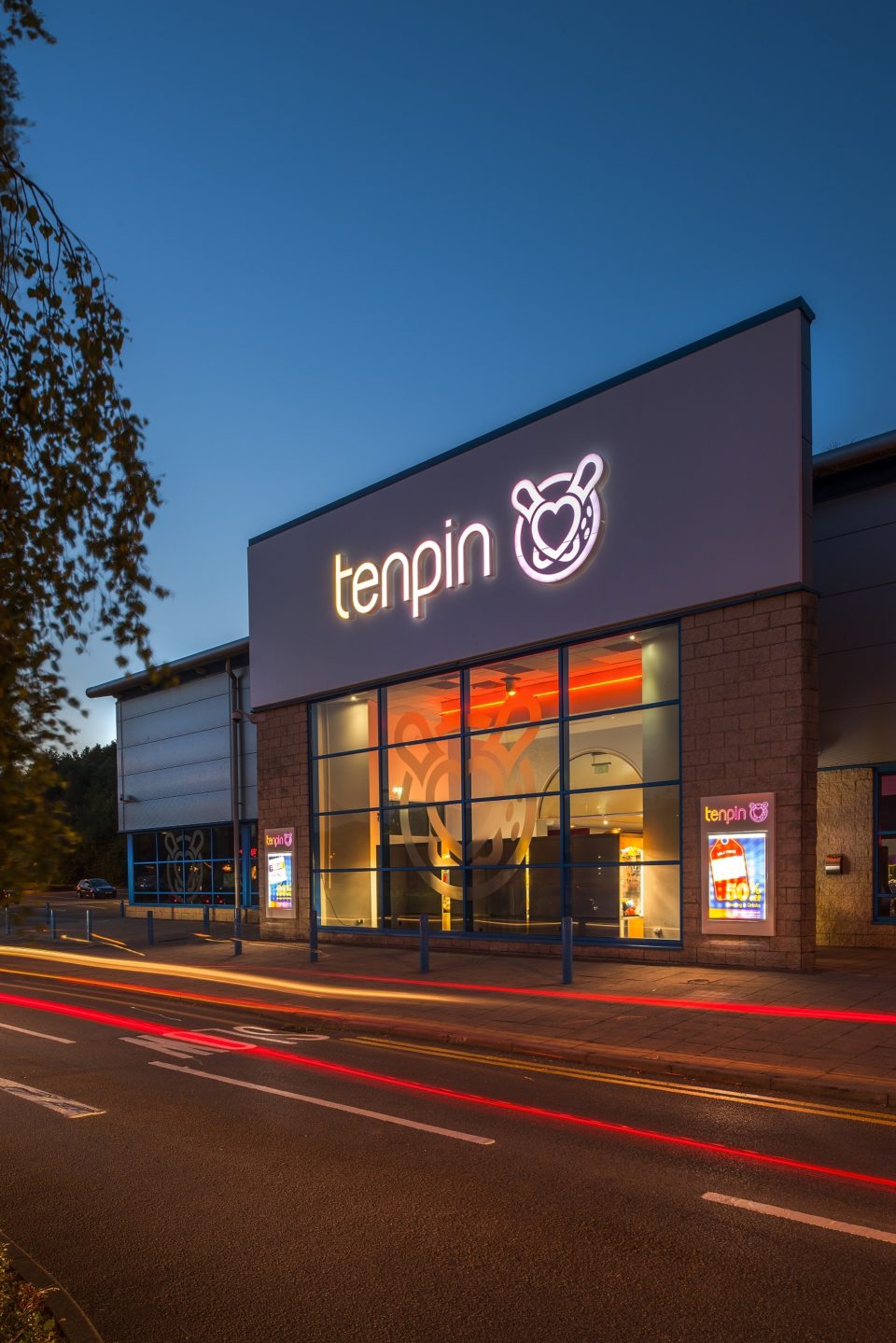 Ten Entertainment is targeting expansion within London as the bowling alley chain looks to increase its presence within city centres.

The owner of the Tenpin brand is considering establishing a presence in urban areas in a move away from its traditional focus on out-of-town retail parks, chief executive Duncan Garrood told City A.M.

It will also consider building new bowling alleys rather than only acquiring existing sites as it looks to expand its portfolio of 43 sites by two to four centres a year, the company said as it announced its full-year results.

The group issued an increased full-year dividend of 11p, up from 10p last year.

Ten Entertainment has completed an acquisition of a site in Southport, the company announced today, putting it on track to hit its expansion target this year.

Garrood, who was reporting his first set of results as the company’s chief executive after joining the firm in December, said there was an opportunity to “look at the entirety of the UK, particularly in cities” for potential new sites.

“We are certainly underrepresented in London,” he added.

The company is also planning to develop its food and drink offering with a focus on catering for local tastes, for example stocking a selection of London beers at bowling alleys in the capital, or Tennents lager in Scotland.

Ten Entertainment chairman Nick Basing said: “We have had another good year on all key metrics and have substantially increased the dividend.

“Despite the political and economic uncertainty currently, we are well placed to enjoy the latent consumer demand for our unique brand of experiential leisure across the country.

“We anticipate further good growth and profitable progress this year.”