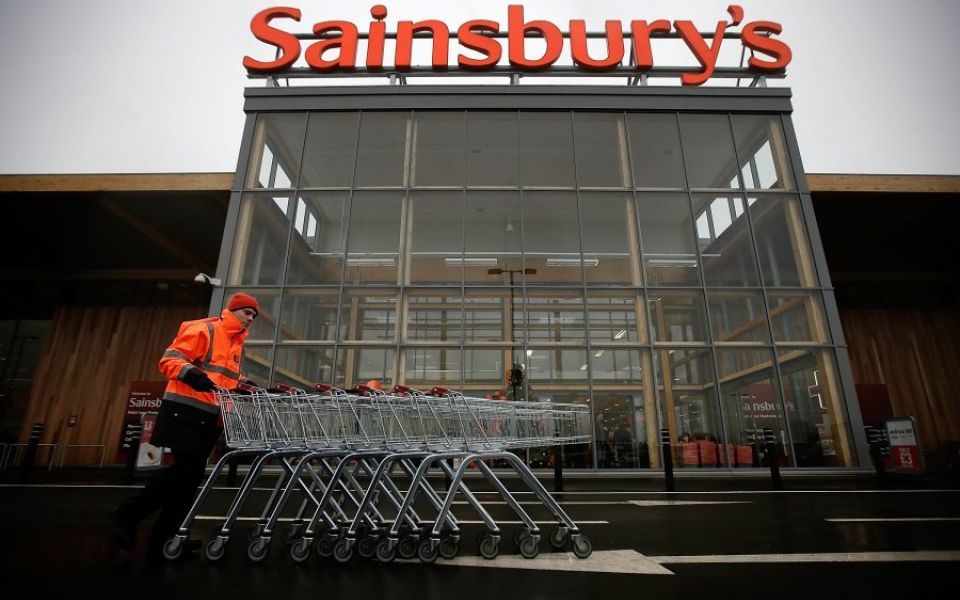 Investors, analysts, journalists or other market commentators often become convinced some scenario or trend definitely will or will not play out.

Check back a few years later, however – always anyone bothers – and that certainty may prove unwarranted.

Three or four years ago, for example, many were arguing it was ‘game over’ for supermarket giants, such as Morrisons, Sainsbury and Tesco.

The undeniable pressure being brought to bear by the so-called ‘hard discounters’ of Aldi and Lidl led market watchers to conclude there was nothing the incumbent players could do to stop them. As is often the case, the reality has proved rather more nuanced.

What led to people writing off Tesco and the others was people extrapolating the present – in this case, the huge growth of Aldi and Lidl at the time – onwards into the future.

Fast forward to today, however, and while these low-cost airlines of food retail have demonstrably continued to build their market share, the strong financial performance that was supposed to have accompanied that growth has been less obvious.

To illustrate the point, we will focus on the performance of Aldi over the last decade or so.

As you can see from the following charts, while the business has seen its turnover continue to grow at an impressive rate, its profits have tailed off noticeably in recent years.

What that has meant is its profit margins have also started to come down.

This is significant because the principal argument in favour of the discounters was that their ability to buy products cheaper overseas gave them a big margin advantage and thus a competitive edge over the incumbent supermarkets.

In reality, however, this margin has been eroded, with the result that Aldi’s return on capital employed (RoIC or ROCE) – its return on the assets it is allocating to the UK – is also falling. Essentially, it's making lower returns on the money invested.

Towards the end of 2016, Aldi UK even announced it would be spending some £300m revamping its stores that, if it follows the pattern of a similar project in the US, will see its no-frills, pile high, sell cheap-approach to the customer experience replaced with the softer lighting and wider aisles one might usually associate with, well, a Morrisons, Sainsbury or Tesco.

So what everybody thought they knew for certain a few years back has not materialised. In fact, a very different picture has emerged.

Not that you are likely to read that in very many places, of course – for one thing, people are understandably disinclined to look back and flag up the fact they were wrong and, for another, plucky start-ups eating (or in this case selling) the lunch of incumbent giants remains a popular narrative.

As it happens, we actually wrote about all this back in 2014, on our Value Perspective blog.

In our post Price war déjà vu, we discussed the threat Aldi and Lidl were posing to the giants of food retail and how this mirrored a similar period in the early 1990s.

Back then, markets commentators were convinced Sainsbury, Tesco and the rest were doomed at the hands of the previous generation of discounters, such as Gateway and Iceland.

Important Information: The views and opinions contained herein are those of Andrew Evans, fund manager, and may not necessarily represent views expressed or reflected in other Schroders communications, strategies or funds. The sectors and securities shown above are for illustrative purposes only and are not to be considered a recommendation to buy or sell. This communication is marketing material.