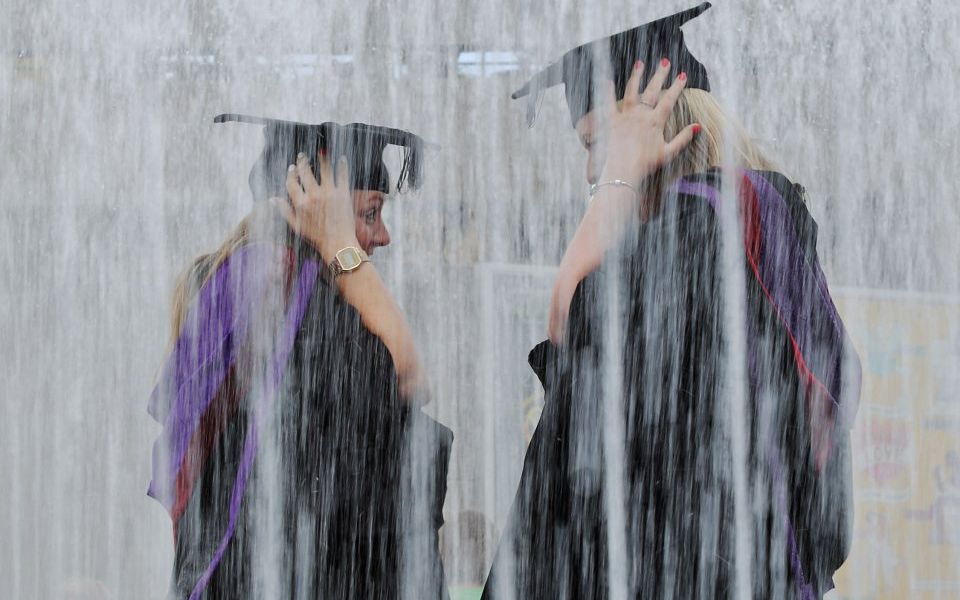 As we leave the European Union, it is accepted across the political divide that the government should be doing all it can to promote our key export industries and help to support the vision of a truly global Britain.

However, there is one area where we seem to have a blind spot: international students, a key education export with a net contribution of over £20bn to the UK economy annually.

While other countries roll out the red carpet to attract students from abroad to their colleges and universities, for a while now the UK has put up a “closed for business” sign to the rest of the world.

This is madness: the global international student market is growing by six per cent every year, and as the world becomes ever more globalised and connected, the worldwide education services industry can only continue to expand.

It is for this reason that Universities UK this week called for a temporary Global Graduate Talent Visa, that could help us to buck the trend and bring Britain back to the forefront of the higher education sector.

This visa would allow international graduates to search for and gain work experience in the UK for up to two years after leaving university, allowing a wide range of British employers to benefit from the skills these students have acquired throughout their study in the UK.

This proposal would make our post-study work offering comparable with that of our international competitors, who work hard to retain the students they have trained, and would go a long way in helping us to reclaim our falling market share in the international student market.

In turn, it would bring great benefits to our university towns and cities, and to the wider economy.

But even if the government listens, this would only be a start. There is still a great deal more we can do to make the UK a more attractive destination for international students.

First and foremost, we should remove them from the net migration target. Of course, international students need to be counted in some way, but to include them in the net target, which we all know is a figure the government wants to reduce at all costs, sends out completely the wrong message to any student considering coming here to study.

It essentially tells them that they are unwelcome.

We would never think to include tourists in the migration target, and it is equally misguided and counter-productive to include students. Just like tourists, they return home, do not use public services they don’t pay for, and are net contributors to the economy.

Second, we need a cross-departmental international student strategy, as has been employed successfully in Australia, that will set an annual growth plan for the sector and the government, benchmarked against our foreign competitors. Such a strategy would help show the world that international students are a key export for Britain, as opposed to an immigration issue.

The UK is home to some of the highest quality universities in the world, including three ranked in the top 10. The cities and towns where these institutions are located are crying out for more international students, and for all the social and economic benefits that they bring.

Now the government needs to listen.

I sincerely hope that those in power take note of the proposal for a Global Graduate Talent Visa, and then use the upcoming Immigration Bill to amend the status of international students so it reflects reality.

There’s no time to lose – we need to take action to ensure that the UK is not left behind in this rapidly growing industry.

Read more: It's time for a grown-up conversation about immigration