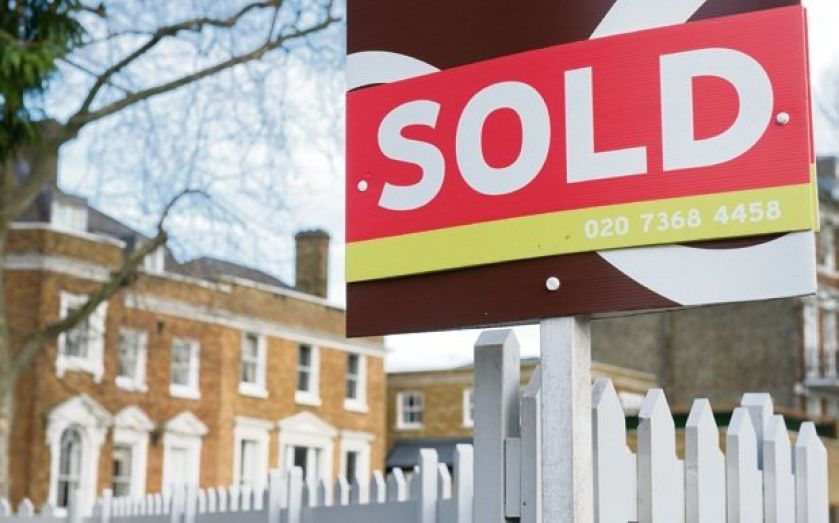 THE BANK of England and the European Central Bank released a widely-trailed paper last month, promoting securitisation in the EU. For an industry that has long been a scapegoat for the global financial crisis, it was a surprising and powerful endorsement. Sir Jon Cunliffe, deputy governor of the Bank of England, was subsequently quoted as backing the paper.

For six years, the basic narrative – accepted by commentators and politicians – has been that securitisation, in essence a way of transforming illiquid assets into liquid ones, was the primary reason for the meltdown, especially in the US sub prime market.

However the reasoning behind that assessment has always been deeply flawed. It is true that there had been extensive investment in financial products backed by collateral of extremely poor credit quality, and those where the risks had been poorly analysed or simply not understood. But this only ever accounted for part of the market.

A truer picture is now emerging, however unpalatable to some. US sub prime mortgage products aside, the performance of the securitisation market to date has actually been very creditable and, in some cases, better than other, more conventional investments.

In fact, the central banks’ paper lists a number of benefits of securitisation: it is a proven funding tool; a way of widening and diversifying funding in the real economy; a risk management tool; it allows banks to free up capital and to sensibly manage balance sheets; it expands liquidity; and perhaps most surprisingly, it increases resilience and helps to contain systemic risk. In short, used sensibly, securitisation is not only beneficial, but necessary for the efficient functioning of a financial market economy.

It is to be hoped that regulators, like the European Commission and the Basel Committee on Banking Supervision, will take note. In a seeming attempt to police, control, and more or less regulate the securitisation market to the point of extinction, European regulators continue to produce swathes of rules designed to deter even the most intrepid banks. Any bank wanting to arrange a securitisation today finds the process lengthy, extremely onerous and costly in terms of core capital requirements.

This has important implications for the UK. The government has been encouraging banks to lend more to SMEs to stimulate growth. But banks are not able to meet this demand, because they are increasingly close to their lending limits under the new and enhanced capital requirements.

One solution would be for banks to widen the investor pool by refinancing existing loans into the capital markets. The responsible use of securitisation would allow banks to sensibly manage their balance sheets and, more importantly, avoid hitting their exposure limits, so as to free up capacity for increased lending. Clearly, securitisation structures need to be legally robust, the collateral backing them of higher credit quality and information regarding them detailed and transparent, but there is a definite and pressing need for this type of finance.

The US market quickly cleaned up its mess, passed rules and subsequently rebounded. Europe needs to do the same. If it does so, the European economy can only benefit.