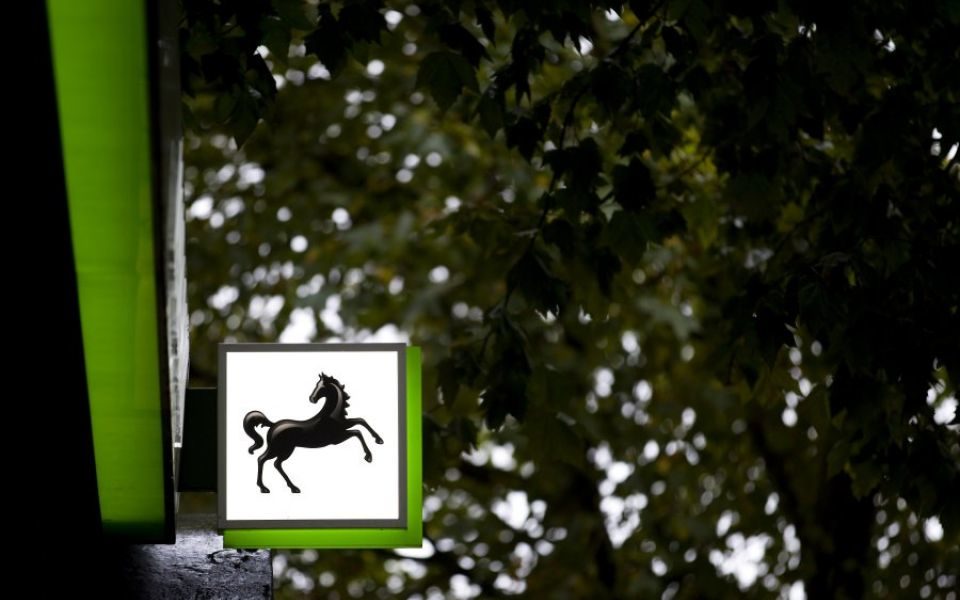 Standard Life Aberdeen has won its legal dispute with Lloyds Banking Group over the management of £100bn in assets.

An arbitral tribunal has ruled that Lloyds was not entitled to give notice in February last year to terminate its investment management contract with Standard Life Aberdeen.

The bank had argued that Standard Life’s merger with Aberdeen Asset Management allowed it to end the contract to manage around £100bn of its pension assets.

The contract was due to expire in 2022 but Lloyds served notice as it said the merger made the investment manager a “material competitor.”

Lloyds has since revealed plans to transfer the assets to Schroders and Blackrock but the ruling now throws a spanner in the works.

Standard Life Aberdeen chief executive Keith Seoch said the company would “carefully consider” its next steps following the ruling, while continuing to manage the funds in the meantime.

Scottish Widows, part of Lloyds Banking Group, said it was “disappointed” with the decision but would push on with plans to transfer the assets to Schroders and Blackrock.

A spokesperson said: “Our strategy remains unchanged, which is to do the right thing for customers.

“We will discuss starting the process of an orderly transfer of assets to our new partners BlackRock and Schroders.

“We will continue to work closely with Standard Life Aberdeen to ensure there is no disruption to performance or service.”

Hargreaves Lansdown analyst Laith Khalaf said: “This is a big victory for Standard Life Aberdeen, and a serious setback for Lloyds’ new foray into wealth management.” “Negotiations will now begin with Standard Life and Lloyds to find some sort of solution.

“This could involve Standard Life Aberdeen remaining as manager of the assets until 2022, or Lloyds stumping up some cash for breaking the agreement early,” he added.